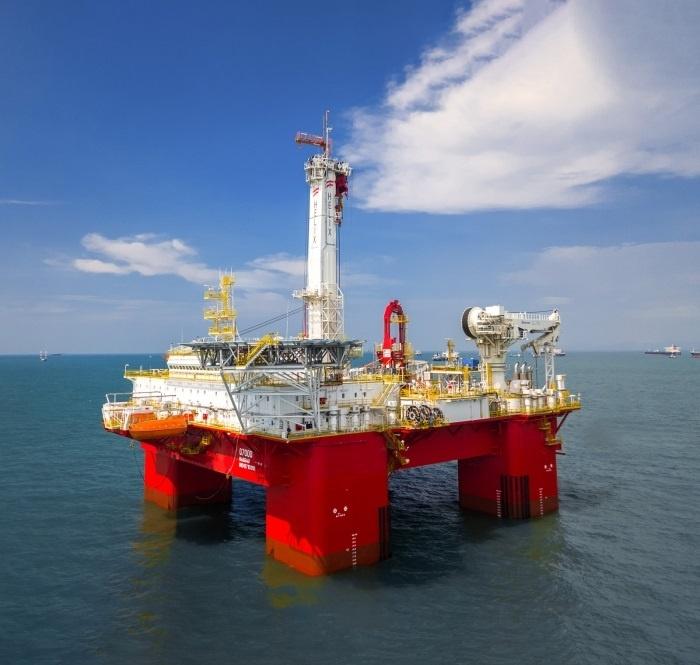 With day five of the OWI Australia Virtual Workshop focusing on decommissioning, sponsors Helix Energy Solutions have drawn attention to their Q7000 platform which has been selected by Cooper Energy to operate in the region in 2022.

The Helix Q7000 well intervention semisubmersible vessel will arrive in Australian waters with a short but impressive history. For its first project, the vessel travelled to West Africa offshore Nigeria to perform a five well campaign including subsea workovers and well intervention services such as water shut off/zonal isolation, hydrate milling/CT clean up and remedial safety valve operations.

The campaign was a roaring success, with the Q7000 completing its objective at all five wells with a 96.86% uptime (1,752 hours) over a ten week period so that the project was completed in 73 days (25 days quicker than planned). There were zero LTI accidents, zero delays in mobilisation of tools and personnel, and the crew performed the last few weeks of operations under strict new protocols established to mitigate the risk of Covid-19. For this, the campaign received an award for Best Project Outcome at the 2020 OWI Global Awards, with the judges commenting that the project displayed “integration at its best.”

One of the newest vessels of its type, the Q7000 benefits from the latest technological advances in well intervention, bolstered by its participation in the Subsea Services Alliance and array of equipment provided by Schlumberger. The Q7000 boasts a long list of features such as:

- Intervention Riser System, IRS 6, designed by Helix which enables access to both vertical and horizontal subsea trees in depths from c.85m to c.3000m

The panellists discussed the current state of decommissioning in the region and what impact the Q7000 will have when it enters Australian waters. All countries are experiencing problems with a lack of decommissioning work being undertaken. The process yields no return on investments and can be very expensive, especially when it comes to subsea assets, and so it is difficult to encourage operators to carry such projects out. It is no different in Australia where, in a recent survey conducted by Accenture and National Energy Resources Australia (NERA), the country ranked 29th in decommissioning as opposed to 1st in exploration.

This highlights a clear trend in the region of operators unwilling to engage in activities such as plugging and abandonment (P&A) while still opening up new wells. The participants noted that currently there are approximately 240 wells ready for abandonment, a large proportion of which are subsea, the average age of which is around 20 years but there are some dating back to the 1970’s. There was a number of reasons given for this such as the tougher Australian regulations that emphasise the protection of local wildlife; and that thirty years ago planning for abandonment was simply not done, making P&A operations today more complicated. However, the overriding factor is the same as everywhere else: cost.

Because the market for decommissioning projects is so poor in Australia, the panellists noted that there was a real deficit of expertise in this area. It is for this reason that Cooper Energy have partnered with Helix Energy Solutions as this is their ‘bread and butter’ and bring a wealth of knowledge and experience accrued from previous operations carried out all over the globe.

The Q7000 is the culmination of more than thirty years of accumulated learning, and has been designed as a global vessel to work in all environments, including the harsh conditions they could face offshore Australia. The vessel is also capable of performing operations on shallow or deep water and features a well access package that is light enough to deal with subsea architecture unable to support heavy equipment.

David Carr stated that he “hoped the introduction of the Q7000 would be the catalyst for getting on top of the decommissioning problem in Australia.” With the Q7000 set to enter Australian waters in 2022, the first time in eight years that Helix has conducted operations there, hopes are certainly high (especially amongst regulators) that this will be the case.