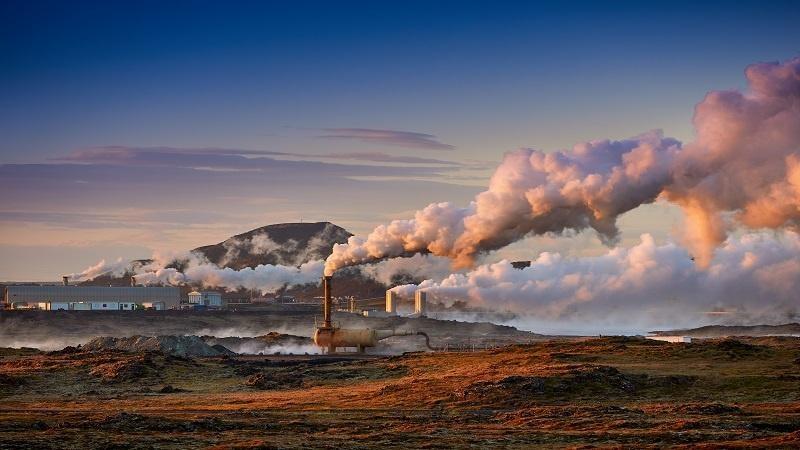 Chevron Corporation has announced a joint venture with Baseload Capital to develop geothermal projects in the US.

Through its Chevron New Energies business, the two companies will collaborate on driving geothermal opportunities, including identifying locations with the best prospect for development and streamlining the next generation of geothermal technologies from conception to commercialisation. The agreement will allow the two companies to highlight the importance of geothermal energy and raise awareness on the criticality of it as a supply option.

Chevron and Baseload Capital believe the answer to reaching a low-carbon future is through the utilisation of all energy forms working together, and geothermal will provide a reliable source of baseload power which will be a critical element in developing future energy systems. The joint venture will leverage the two companies’ operational experience, combined with core competencies from the oil and gas sector, particularly surrounding subsurface, wells, drilling and completions to advance geothermal technologies.

The first project site has already been identified as Weepah Hills, Nevada. Previous geothermal research and exploration projects already exist in Esmerelda County, and the two companies will pursue development of these going forward.

Barbara Harrison, Vice President, Offsets and Emerging, Chevron New Energies, said, “We believe that to make the geothermal ecosystem a reality, we must take these important steps through collaboration and partnership, and this example with Baseload Capital is a great start towards pursuing our lower carbon goals for the future.”

CEO of Baseload Capital, Alexander Helling, commented, “It is time for the geothermal industry to take its place as an obvious part of the energy mix. Right now, everything is in the industry’s favour to move from niche to mainstream.

“We have no time to waste and no excuse for not picking up the pace here and now. Together with Chevron, we believe that the transition to a greener planet, with the help of geothermal, is going to be much faster.”