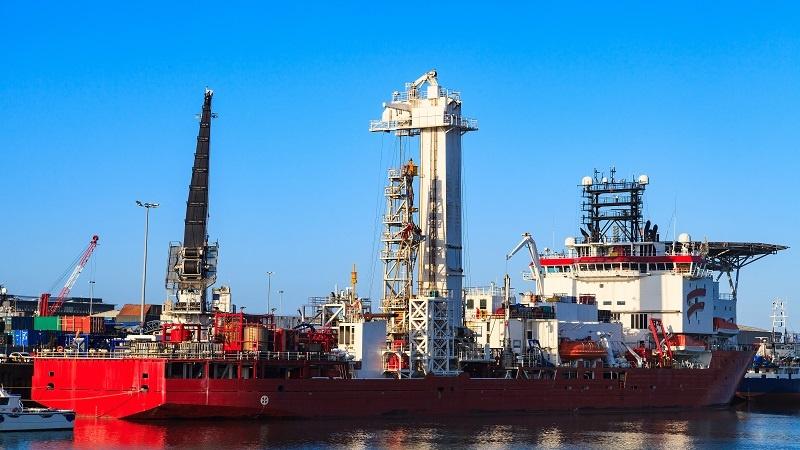 At OWI EU Jonathan Owens, Director, Oil and Gas at Parker LORD, sat down for a virtual fireside chat with Neil Greig, Sales Manager at Helix, to discuss the blossoming relationship that has emerged between the two companies in recent years, culminated by Helix’s use of flexible joints, designed and manufactured by Parker LORD.

Owens opened the discussion by explaining how the relationship between the two companies began when, in 2017, Helix started implementing its Integrated Tension Frame (ITF) onto a number of its vessels. With this step, the company soon discovered that the frame required more flexibility and approached Parker LORD for a solution for their Siem Helix 2 vessel which was operating in Brazil and the Well Enhancer in the UK.

Going into more detail, Greig explained that across their assets they faced a challenge of sheer loading rather than bending. For the Well Enhancer, they developed a system to allow risers to run in relatively shallow depths (80m-200m) ‒ a compensated coil tubing lift frame or dynamic lift frame. This had two integral pistons forming part of the compensation system which worked to an extent but encountered issues with seal designs in the system and potential twisting of the frame due to side loading. A side effect of this was wear inside the pistons which ultimately resulted in the system not moving smoothly and a crabbing effect.

To mitigate these issues, Helix shortened the frame, rigidised it and replaced the two pistons with a single cylinder above, reducing the potential two fail points to one. Despite noticeable improvements, this was still not enough and it was at this point that the company decided to approach Parker LORD who advised the introduction of a flex joint to the system. Sitting just below the frame, this reduced the side loads going into it, everything moved in a smooth linear fashion and, after post job analysis, there was no sign of wear.

Owens took over and noted that additional, “Flexible joints at the top and bottom of a riser on a drilling rig and for diverter flexible joints are very common in drilling to reduce the side loads on the wellhead and accommodate being offset from the drill centre but is not so common on the intervention side. Typically stress joints are relied on for transition. The challenge with an intervention riser versus a drilling riser is obviously higher pressures, small footprints to bear the load of the riser weights, and intervention fluids like solvents.”

“So what we did was divide the work of the two flex elements, one called the load bearing, a flex element, to take the axial load and the fatigue aspects of the work; the seal bearing on the ID is a smaller flex element to handle the pressure and the intervention fluids. One advantage of doing that is we created a redundancy in the system because the pressure housing and the load bearing can take the 10,000psi operation pressure too, so you get a dual-barrier system.

Greig added, “The key point is that instead of using a stress joint which have to effectively be bespoke depending on well conditions, water depths, etc, the flexible joint has a wider range of operations without adjustments which makes it a more cost efficient option." 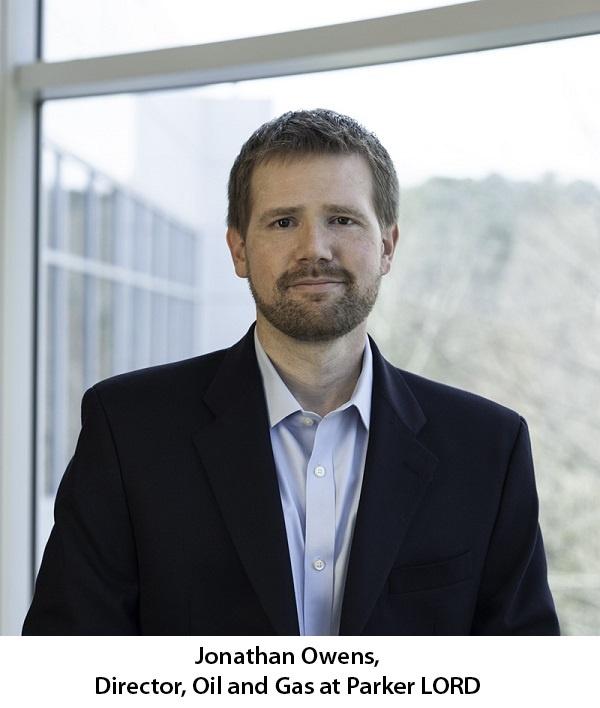 The two speakers noted that with regions such as the North Sea, shallower waters makes it a much more challenging environment for riser-based well intervention operations and fatigue sensitive wellheads are often a key issue.

But adding flexible joints to the top and bottom of the riser, as Owens demonstrated, helps with the stiffness transition and reduces the loading onto the wellhead to avoid some of the challenging situations such operations can pose.

Greig said, “We certainly will rely on the flexible joint for the upper section as a practical solution to countering those high sheer forces and bending forces. In such environments everything is highly utilised so whatever solution you have in place it is critical you get it right. The flexible joint protects this equipment with the topside one and there is similar argument that you would be protecting the equipment subsea with the lower one. In deep water, such as 1300m, things are a lot more forgiving but it is a much more critical situation at 85m and we certainly wouldn’t be able to entertain them without the flex joint in the system.”

Following the discussion, Offshore Network spoke to Craig Tennant, Engineering Manager ‒ Riser Systems at Helix Energy Solutions for more on the company’s relationship with Parker LORD and the improvements the flexible joint has brought to their operations.

Tennant commented, “The flexible joint allowed for a small but useful increase in operating envelopes which allowed for safe operations. This is especially important for a failure scenario to ensure we can disconnect the riser before the vessel drifts off station and exceeds allowable structural limits.”

On the solution opening opportunities in shallower waters, Tennant said, “Introducing a flexible joint alleviates the high reaction forces resisted at surface and improves our working envelope using the existing equipment. The flexible joint is one part of a suite of components and practices that allow us to achieve shallow water operations. Shallow water operations open up riser-based operations where previously only open water wireline operations were available. These are generally located around coastal UK, i.e. central North Sea, but open up potential worldwide such as Brazil and Australia.”

Tennant noted that his company have a campaign planned with Cooper Energy in 2022/2023 in Australia where the Q7000 vessel, with flexible joints on board, will be deployed. He added that it is likely that they will also be operating with riser-based systems in the North Sea next year with the flexible joint as an integral part of the riser stack.