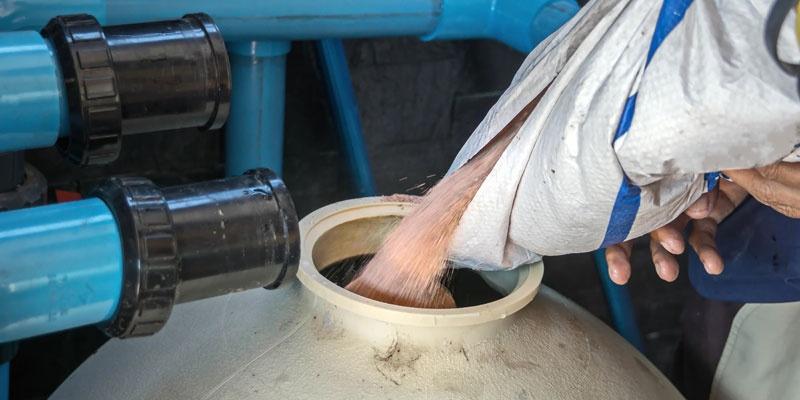 This Video of the Month is from a well in the Gulf of Mexico. An Optis Slickline HD memory camera was run to diagnose the final condition of the well after an acid job. The well is shut-in and clear fluid is present throughout.

As the camera advances through the first section, a sliding sleeve on the high side of the well can be accurately identified as the point of sand entry. Diagnosing sand entry is a challenge for traditional sensors, but as this example shows, an easy feat for EV’s full colour video camera.

In the second section of the video, thanks to the clarity of the fluid, one of EV’s wellbore mysteries makes an appearance. It is possible that the acid, sand and other fluids previously in the well, have reacted to form this gelatinous downhole spectacle.

In the final part of the video the deviation has increased to sixty degrees. Perforations can be seen on the low side of the well along with small piles of sand. As the camera progresses further into the well, the centralisers disturb the sand and a sandstorm is created in front of the camera.