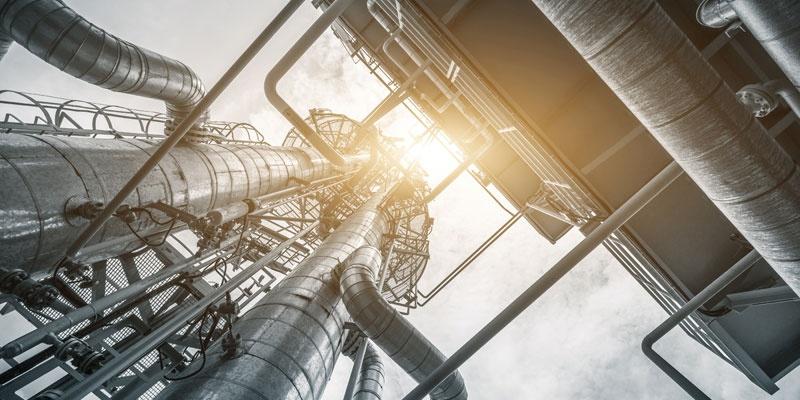 A deepwater Gulf of Mexico operator began Gas Lift Valve Change Out operations with the intent to optimize production in a producing well. The operation encountered access issues while attempting to run through the downhole safety valve.

With the memory camera deployed on slickline and positioned one foot above the flapper valve, the operator attempts to cycle open the safety valve from the surface while the camera captures the action. The stunning clarity of the well bore conditions have been achieved by simply shutting the well in and injecting gas to displacing the oil column below the flapper of the subsurface safety valve.

With no indication at the surface there are any safety valve problems but downhole tools stacking out in the valve, the operator was kept guessing on how best to address the problem. This Video of the Month case story illustrates how being proactive and deploying EV’s MemoryHD downhole camera results in knowing the next best step to contend with the issue. The camera records the action of the flow tube movement as hydraulic pressure is applied, pushing it downward until it finally makes contact with the flapper.

Once the contact is made, the flapper is seen becoming slightly misaligned, possibly due to a broken or bent hinge assembly, and it cannot open to allow wellbore access. In response, the Customer chose to rectify the problem by running an explosive knockout tool designed to shatter the flapper into pieces small enough to fall downhole and thereby remove the obstruction.

The customer decided to verify the complete removal of the flapper in a post inspection camera run. In the next run, we can clearly see that the explosive projectile was fired successfully, however, it did not completely shatter the flapper as hoped, but instead, shot a hole through the middle section, leaving remnants around the outside edges that could cause problems with subsequent runs

EV’s Video data enabled the decision to be made quickly to continue to produce the well, and return in the future with coiled tubing, to mill out the remaining flapper remnants. Additionally, EV’s Integrated Video Caliper tool can be ran after the mill-out is completed to inspect the condition of the downhole safety valve and its profile to assess any damage possibly caused by the milling operation.