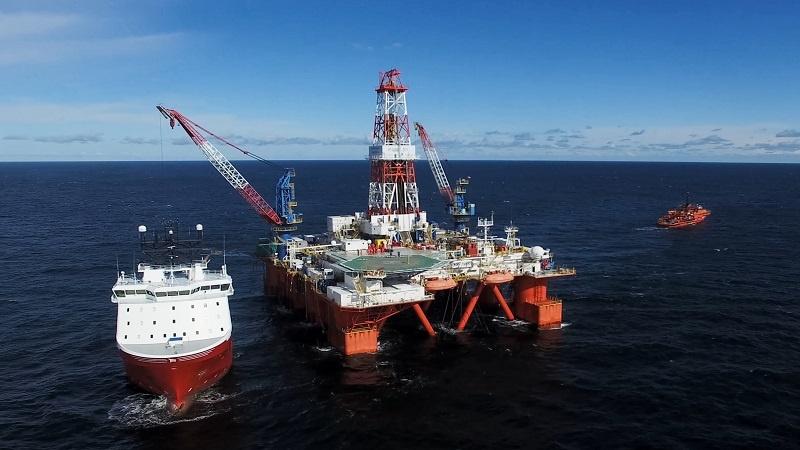 Aker BP was the first operator worldwide to use bismuth alloy to plug the top section of old oil wells. Since then, the technology is now used on 30 wells on the Valhall field, resulting in safer, permanent well plugging.

The Valhall field in the southern part of the North Sea has produced over a billion barrels of oil equivalent since it began production. To ensure consistent performance, old oil wells must be plugged to make room for new wells in the hopes that over the next 40 years another one billion barrels of oil will be drawn up.

Martin Knut Straume, Aker BP’s Chief Engineer for Plugging and Abandonment, commented, “We’ll continue to work on Valhall for many decades to come. That means we have to make sure that we shut down and abandon old wells safely, so that it is safe for us to be there when we continue to produce and drill new wells at the same time. We use the best available technology, and in this case, in the top part of the old wells, that means bismuth.”

Aker BP has already started removing the old field centre on Valhall with the living quarters platform removed in 2019. Another two installations will disappear over the next five years and all wells connected to the old drilling platform will be permanently plugged over the course of 2021.

Egil Thorstensen, Senior Engineer for Plugging and Abandonment at Aker BP, said, “We’re currently installing bismuth plugs in the top section of all the wells; in other words, in the 30-inch casing. That’s the last thing we do before we cut and pull the pipes from the seabed to the platform, and the well is permanently abandoned.”

Plugging wells on Valhall may pose an additional challenge both due to gas migration to the surface, and due to subsidence and compaction. The seabed around the Valhall field has sunk seven metres since the early 1980s, and the top of the reservoir has dropped about 15 metres.

This means that cement, which is commonly used as a barrier material to plug wells, is an inadequate solution as it can fail when subjected to wellbore or casing stresses resulting from subsidence and compaction events. In the worst case, hydrocarbons in old wells could migrate upwards and potentially leak into the sea.

“Aker BP installed a trial plug over two years ago, and was the first operator worldwide to use bismuth alloy in the top section of the well. When we use this technology, we make sure that the plug is 100% impermeable. Gas cannot leak to the surface,” said Thorstensen.

Bismuth is a metal with unique properties that make it particularly well-suited for applications in P&A operations. As a solid metal, it is completely impermeable and is heavy as lead, making it less prone to contamination during its placement into the well. When melted, liquid bismuth flows like water, giving it the ability to flow into the smallest interstices in the well. When bismuth solidifies, it expands, which helps provide permanent sealing capability inside a wellbore.

Additionally, unlike cement plugs which need to be several dozens of metres in length in order to qualify as barrier, a 2.5 metre-long bismuth plug suffices to provide long term isolation in the well.

Bismuth alloy is typically a more expensive option than cement but total costs of plugging the top well sections are less due to decreased rig time for these operations.

“Even so, we have chosen to use it on Valhall because of the unique field conditions. For us, this is a matter of making sure that we minimise the carbon footprint from our operations, while ensuring that the wells are plugged and abandoned to the highest standard. Bismuth has what cement lacks: it changes almost instantaneously from liquid to solid when the heating source is removed, it is completely impermeable, and it is not affected by contamination issues,” commented lead technical engineer at Aker BP, Laurent Delabroy.

During the autumn of 2020 and winter this year, bismuth plugs were installed continuously from the Maersk Invincible rig on the Valhall field centre. The plugs are up to 2.5 metres long and weigh 9 tonnes. The work has been performed through the jack-up rig alliance between Aker BP, Maersk Drilling and Halliburton. Time spent per well was cut in half to a record-low 30 hours this winter which has resulted in significant cost savings and freed up several months of rig time that can now be used for new operations.

Delabroy concluded, “We succeeded through strong teamwork and close collaboration with our solid technology partner, BiSN. And last but not least, because we are part of a company that dares to use new technology. Aker BP is not only the first in the world to develop and perform this type of operation, we are now the world’s largest users of this technology, and many other oil and gas operators are following suit. That says something about our company.”