An introduction to well intervention in the Mediterranean region 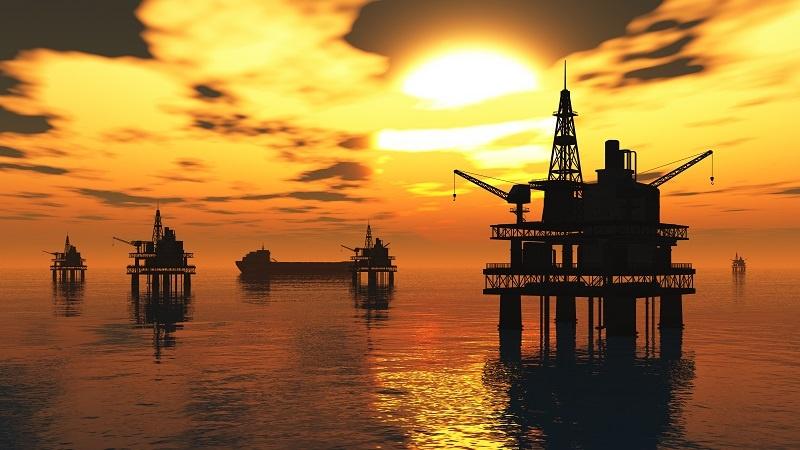 During an introductory session on well intervention in the Mediterranean at the Offshore Well Intervention Mediterranean 2021 conference, expert panelists came together to share their thoughts, discuss the advent of technologies and explore the challenges involved.

Moderator Scott Clayson, Commercial Manager at Baker Hughes, provided an introduction to the session by commenting that the market ranges with fields from Spain to Italy with some subsea fields dating back 20+ years. There are fields off the coast of North Africa, Bulgaria and Romania which have added subsea production and, in addition, there has been an increase focus in the eastern Mediterranean where the subsea fields are around 9-10 years old. “Importantly based on some of the available data we have seen the majority of wells in the Mediterranean appear to be in peak intervention years in terms of their life cycle.”

Daniel Petrone, Life of Field Solutions Manager at OneSubsea, said that to explain the well intervention scenario in the Mediterranean region, he would have to divide it into East and West. “In the West, the arrival of well intervention in Tunisia, Algeria and Spain has been marginal. There have been some interventions in the past but in terms of well counts and offshore activities, they are marginal,” he added.

He added that one of the areas that have seen more activity in the East is Libya. “It has some offshore fields. The activity is potentially there, and geopolitically apt too. There is definitely a significant market in that country,” Petrone remarked.

Speaking about rigs, he opined that Israel and Cyprus are relatively new areas, where intervention is just starting to pick up but it is still a new market. “Egypt, which has a good number of dry tree wells, has also seen a major development from companies in subsea interventions. In terms of wells, a significant market is gathering more attention in Egypt.”

From an architecture point of view, one can find a mix of all in this area. “Dry tree wells, platforms and drilling rigs can all be found here. There is a lack of intervention vessels in the East but geographically, it is more accessible,” he added.

Agreeing to Petrone’s views, Mohammed Omar, Subsea Completions and Workover Engineer at Rashpetco, said it is indeed quite a similar situation in these areas.

Voicing her opinion on the subject, Fiona Robertson, Senior Product Manager, Systems & Technology at Baker Hughes, said, “It is interesting to hear details about well intervention in the Mediterranean by splitting them into two halves. The western Mediterranean region is perhaps more developed. However, new companies have tried their luck on the eastern side too. The West might be heading towards a lesser intervention situation and focusing more on the plug and abandonment process. The majority of vessels in the East are rigs with very few light well interventions.”

Based on his experiences with offshore wells and fields in Egypt, Abdullah Moustafa Mohamed Hegazy, Senior Production Technologist, BAPETCO, noted that the challenges that arise during recompletion include data availability and formation damages.

Robertson said, “There has definitely been a consideration for future intervention work at the initial point. When we have drilling wells in the past and we are learning as we go forward. When the Macondo disaster happened, the BOP (blowout preventer) caused so many problems and yet we use it as a primary safety device. There is a lot of well safety that also comes in to the picture.”

Technology as the key

The panelists were all on the same page regarding their opinions on technology being vital for interventions and being helpful in the future. “It is important to go digital to understand early signs of something going wrong. One can monitor if something is deteriorating,” Petrone said, while adding that it is important to anaylse data as it helps plan interventions better and time them better too. “Especially, when it comes to removing people from offshore activities, potential, and financial gain, technology comes in handy. It won’t solve intervention problems, but if you are aware early on, you can save money and time before it gets worse,” he commented.

Abdullah Moustafa added, “The reason to adopt technology should be the time factor as it can help save time. Some technologies are not available in the Mediterranean but outside the region, they are commonly used. Mechanical interventions have proven to be effective but sometimes we can’t use them, especially when they are multiple zones.”

Speaking about reducing carbon emissions, Abdullah Moustafa said, “We should try to minimise the amount of hydrocarbons released. This is one thing all companies should try to achieve. All companies need to transition to green energy, even the major oil companies in Egypt.”

Adding his views to the issue, Petrone said, “The footprint of an intervention is lower than drilling a well. We are looking at decarbonising operations by making more electrical equipment, diesel powered ones, by removing people from offshore projects, and less flights which means less helicopter fuel to be burnt. In addition, if interventions are planned well, they can be completed quicker and will result in a much lesser carbon footprint.”