Decommissioning first order of business for EnQuest in 2021 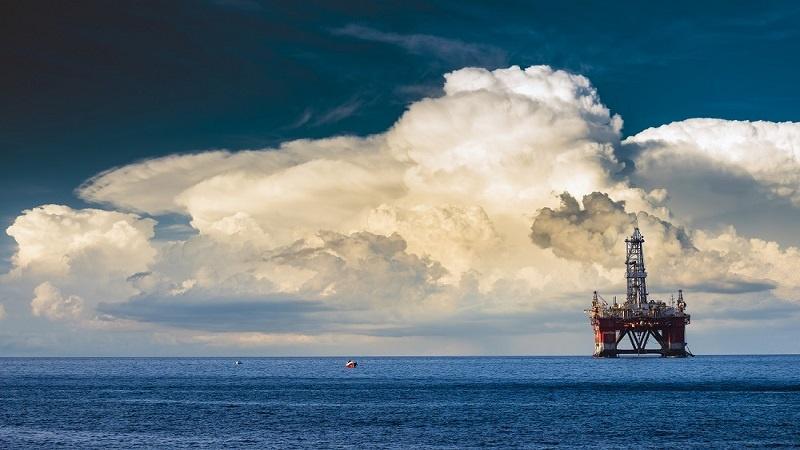 As part of their 2020 Full Year Results publication, EnQuest have outlined their 2021 performance outlook, highlighting the scale of decommissioning work ahead of them as they seek to retire ageing fields.

In 2020 EnQuest’s average production decreased by 13.8% to 59,116boe per day. While Covid-19 implications did stifle production for some time, the company reported that the primary driver of this reduction was the declining production rates and ultimate decision to cease production at high cost assets such as Heather/Broom, Thistle/Deveron and Alma/Galia.

Production at Alma/Galia ceased in June 2020 with the EnQuest Producer floating production, storage and offloading (FPSO) vessel moving off station quickly to the oil terminal jetty at Nigg in September. The group is still evaluating the options for the vessel’s future.

At Heather, the cessation of production (CoP) application was accepted by the regulator also in June, paving the way for decommissioning to commence. The platform remained shut in and depressurised all year, with front end engineering activities being undertaken ahead of the resumption of the well abandonment programme in 2021.

In June, the CoP application for Thistle/Deveron was accepted, allowing for the decommissioning phase to begin. The facility remained unmanned all year, although preservation visits to the Thistle platform took place as part of the preparatory works ahead of the planned 2021 well abandonment programme.

At Broom the application for CoP has been submitted to the regulators and approval is expected shortly.

As expected, the Dons ceased production in early 2021 following the receipt of necessary partner and regulatory approvals in respect of CoP. The Northern Producer floating production facility is being used for initial decommissioning activities, such as flushing of the sub-sea infrastructure and to support implementation of effective well isolations. Once these activities have been completed, anticipated early Q2, the vessel will depart the field and be handed back to the owner.

At Thistle/Deveron, work will continue on the rehabilitation project alongside ongoing preparations for commencement of the well abandonment programme, which is expected to commence in Q4.

On Heather/Broom, activities to optimise the well abandonment programme and ready the rig for decommissioning have continued. Once completed, plug and abandonment of the development’s 41 wells is expected to begin in Q3, with the work programme anticipated to continue for approximately three years.

With so many facilities being retired, EnQuest have turned to other fields in order to restore their production rates and, in February this year, signed an agreement to purchase Suncor’s entire 26.69% non-operated equity interest in the Golden Eagle area, comprising the producing Golden Eagle, Peregrine and Solitaire fields. EnQuest has estimated that the acquisition will add an immediate incremental production of 10,000boe per day, 18mnbbl to its net 2P reserves and 5mnbbl to its net 2C resources.

The agreement has been signed with an initial consideration of US$325mn, and upon completion, will add immediate material low-cost production and cash flow to EnQuest and will allow the group to accelerate the use of its tax losses. EnQuest plans to finance the transaction through a combination of a new secured debt facility; interim period post-tax cash flows between the economic effective date of 1 January 2021 and completion; and an equity raise.

EnQuest Chief Executive, Amjad Bseisu, commented, “We are delighted we have agreed the acquisition of a material interest in Golden Eagle, a high-quality, low-cost UK North Sea development. Upon completion, this acquisition will add immediate material production and cash flow to EnQuest and will allow us to accelerate use of our substantial tax losses. It also demonstrates our continued commitment to the UK North Sea and diversifies our existing production base.”