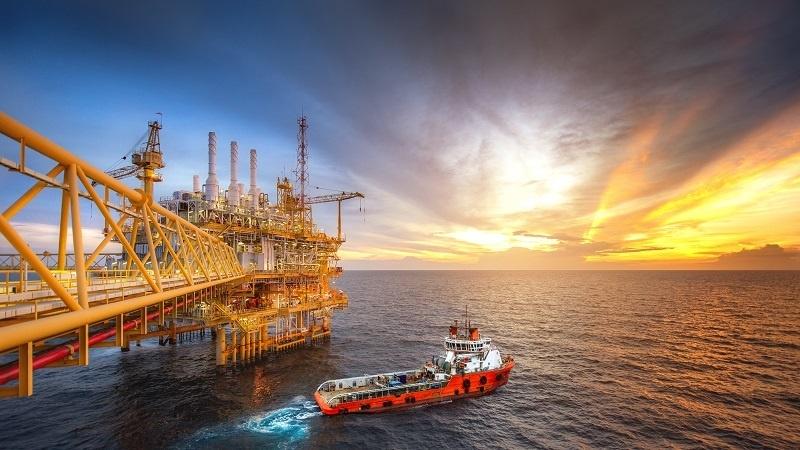 In an operations update, EnQuest has indicated that it is making good progress in its decommissioning project in the UK, North Sea.

In addition, the company noted that the tender processes for heavy lift vessels for Heather and Thistle topsides and jacket removals has concluded. Contracts to complete the scopes (scheduled for 2024 and 2025) are expected to be awarded in Q” 2022.

EnQuest also reported that, at the Dons, subsea infrastructure within the 500 metre zone is progressing as expected. Two phases were completed during the first half of the year and the final phase is scheduled for completion in August.