Following the approval of the Petroleum Safety Authority Norway, Equinor have retained the services of the Wellserver light intervention vessel, owned by Island Offshore. 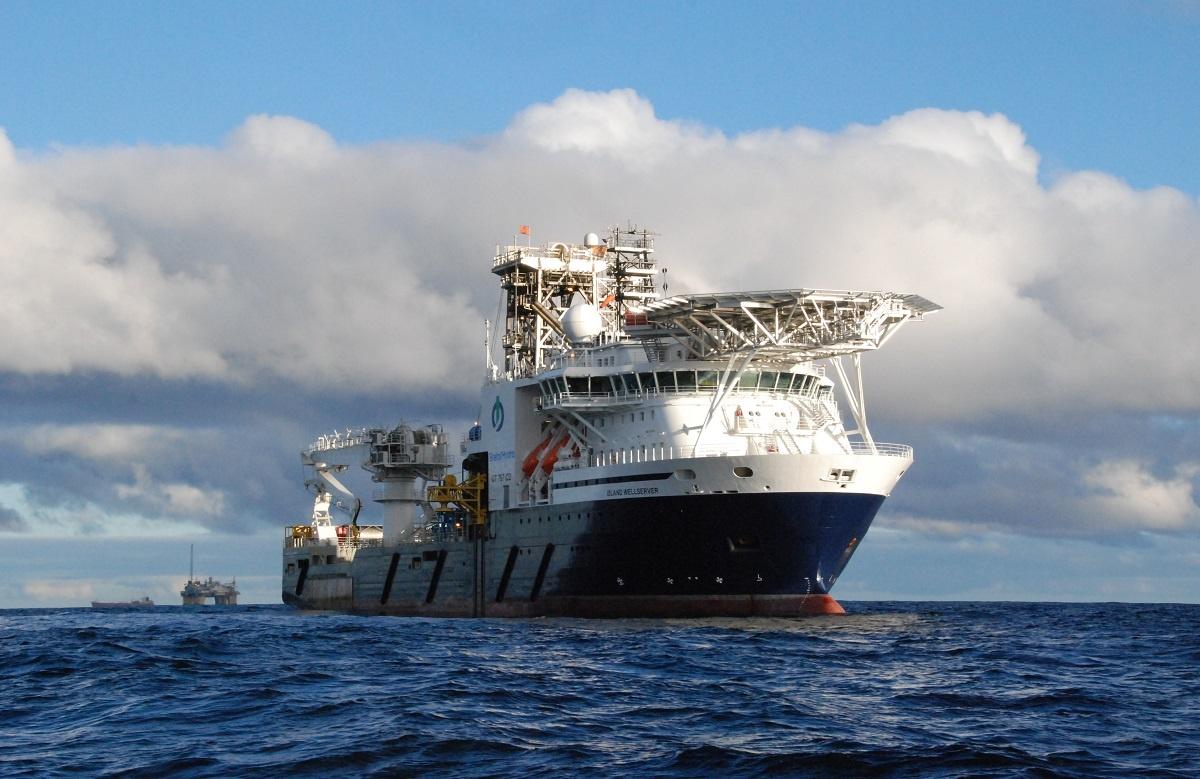 Since its construction in 2008, the ship has been almost exclusively in use by Equinor (previously Statoil when it was first acquired) and it is now entering its twelfth year of service with the option to extend the contract for another three years. The vessel is suited for a number of tasks including construction work, subsea installation work, securing of wells, trenching, P&A work, tower and module handling, crane work, and has carried out more than 250 well interventions for Equinor.

A spokesperson from Island Offshore commented, “We are very pleased with the consent for the continued use of Island Wellserver. This year we avoided winter lay-up for the vessel as Equinor will be using it throughout the winter. Normally the campaign commences in April, so this is positive for us and for the crew in particular.”

This consent allows for the operation of the vessel on fields in the Norwegian Sea, Barents Sea, and North Sea and comes as Equinor marked the end of 2020 with a flurry of activity in these areas:

-The Norwegian company and its licence partners agreed to provide NOK3bn to improve operations on the North Sea Statfjord Øst field. This investment will result in the drilling of four new wells from existing subsea templates, modifications for the Statford C platform and a new pipeline for gas lift. As a result of this project, Equinor expects the recovery factor to increase from 56% to 62%, improving recovery by 23mmbbl. The production start is scheduled for 2024.

-The Snorre Expansion Project commenced production which will add nearly 200mmbbl of recoverable oil reserves and extend the life of the Snorre field through to 2040. Expected in Q1 2021 the project was completed ahead of schedule, with 11 wind powered turbines to power the Snorre and Gullfaks fields expected in Q3 2022.

-Alongside its licence partners, Equinor awarded a NOK500mn contract to hook-up the fifth platform on the John Sverdup field to Aker Solutions. The processing platform is currently under construction with installation on the field to begin in 2022, and the project is expected to employ around 1,200 people across three offshore shifts.

With the continued procurement of the Island Wellserver vessel it appears Equinor is looking to start 2021 as it finished 2020, promoting positive activity despite the challenging times.