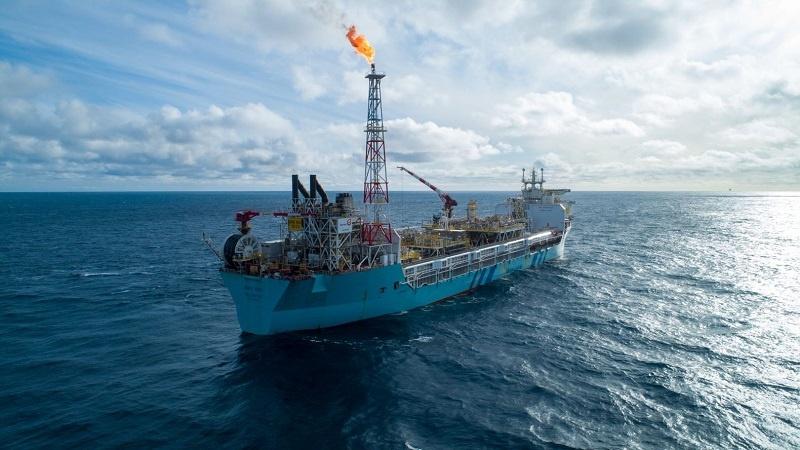 In an operational and financial update, Hurricane Energy plc, a UK-based oil and gas company, has provided an update on production from its Lancaster field and Early Production System (EPS) and net free cash balances.

The Lancaster (EPS) consists of two wells tied back to the Aoka Mizu floating production storage and offloading (FPSO) vessel, a relatively new system with first oil achieved in June 2019. Hurricane Energy has now reported that between Q4 2020 and Q1 2021, oil production shrank from 1.17mnbbl to 1.01mnbbl, with an average oil rate of decline of 12,700bpd to 11,200bpd.

The company has identified the decline in oil production in 2021 is a result of:

•The decision to reduce production from the 205/21a-6 well (the ‘P6 well’) in November 2020 for reservoir management purposes, which resulted in a reduced rate of increase in water cut
•Natural decline in the period
•A temporary reduction in the production rate in early March 2021, which required an unscheduled well intervention

As part of the Hurricane Energy’s periodic well testing programme for reservoir management purposes, the Lancaster field is currently producing from both the P6 and 205/21a-7z wells. Immediately prior to the testing programme, the field was producing from the P6 well alone at a rate of c.11,600 bopd on artificial lift via electric submersible pump, with an associated water cut of 28%.

Despite the unscheduled operations, the 21st cargo of Lancaster oil was still lifted on 17 March 2021 with the 22nd cargo already sold and due for lifting between end April and early May 2021. Additionally, despite the drop in production and the impact of Covid-19, Hurricane Energy reported that as of 31 March 2021, it had a net free cash of US$127mn, compared to US$106mn at 31 December 2020.