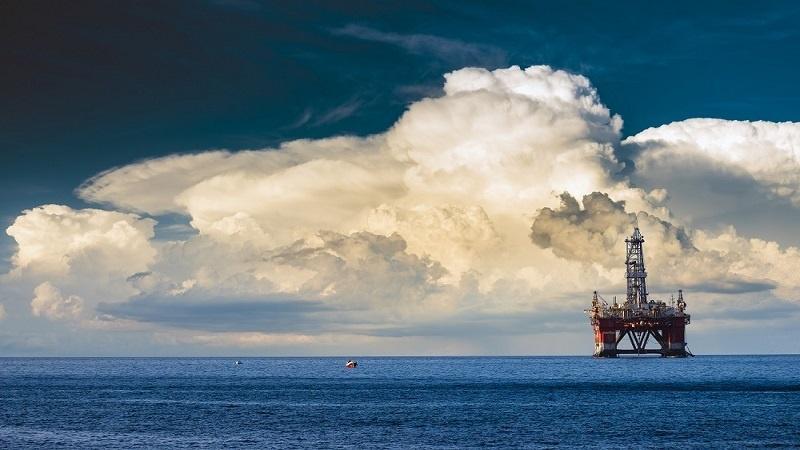 The Decommissioning Insight 2021, published by OGUK, will set out plants for what could be the biggest marine removal programmes ever attempted.

OGUK has suggested that an estimated 1.2 million tonnes of disused oil and gas installations (ranging from massive rigs to well heads sitting on the seabed) are to be brought to shore for reuse, recycling and disposal in the coming decade. The report indicates that operators will spend an estimated UK£16.6bn on the decommissioning programme which will support thousands of jobs both fiercely and in the supply chain.

Around 95% of offshore material is typically already recycled but now the focus is moving more towards reuse ‒ where component parts, or even whole structures, can be redeployed for new purposes with minimal modifications.

Another key aim of the programme is to establish the UK as a centre of excellence for decommissioning which will set British companies and workers in high demand. Across 2020 and 2021, 234 wells, 21 platforms and 50,000 tonnes of other underwater structures were removed around the UK, highlighting the resilience of the industry even during the pandemic.

Joe Leask, OGUK’s Decommissioning Manager, commented, “Decommissioning is more than a great challenge. It’s also a huge opportunity for UK companies to show their engineering skills, powers of innovation and ability to compete on a global scale.

“OGUK’s 2021 Decommissioning Insight report shows that over the last five years the UK decommissioning industry has improved its efficiency and cut its costs by an estimated 23%. So, we have done better but I think we can still do a lot more.  If operators work together to create larger projects where we get economies of scale, then we can safely drive costs down even more.

“Decommissioning is also a key part of the UK’s transition to low-carbon energy and its aim of reaching net zero by 2050. This is partly because the installations being removed tend to be older and so generate more emissions relative to the oil and gas they produce. But it is also because of the growing opportunities for reuse, repurposing and recycling. This is already becoming common with forgings, pipeline valves, turbines and electrical kit. In the future some assets could be repurposed for new uses such as offshore wind and permanent storage of carbon dioxide by pumping it deep under the seabed.”

“This is going to be an exciting ten years – there’s a huge amount of work to be done and with £16.6 billion to be spent, there will be many opportunities for UK companies and workers,” Leask concluded.