Serica buoyed after interventions give Bruce a boost 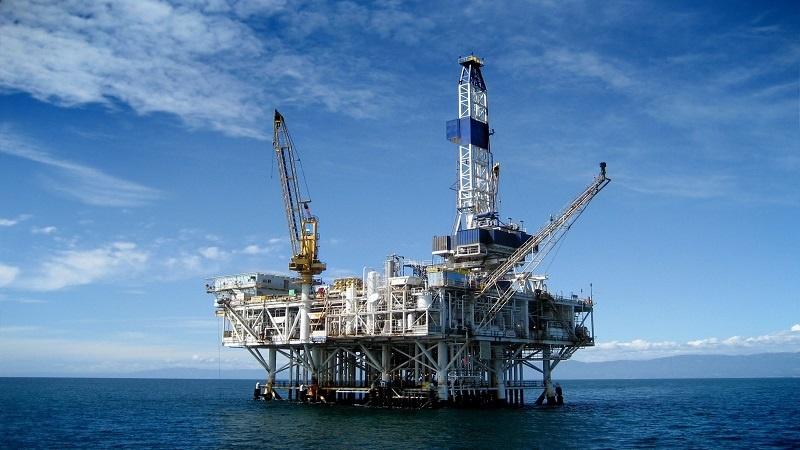 Serica Energy plc, a British independent upstream oil and gas company with operations centred on the UK North, has provided an operations update outlining its successful well intervention campaign on the Bruce Field.

Serica’s first ever light well intervention vessel (LWIV) campaign, part of the company’s ongoing plan to add value and extend the life of its Bruce facilities, has now concluded without any safety incidents or environmental issues.

The initial well (Bruce M1) was re-entered for the first time since 1998 and, after a successful scale removal and water shutoff, a significant reperforation and new perforation campaign was executed with the well returned to production.

Rates from the well have since increased from around 400 boe/d before intervention to more than 1,800 boe/d.

A similar programme was followed on the second well (Bruce M4) and production rates for the well increased from around 450 boe/d to more than 2,400 boe/d. The results from these two wells are at the upper end of the range of expectations and it is expected that there will be an uplift to independently assessed reserves.

This programme has increased confidence that further uplift can be achieved from future well interventions. Subsequently, plans to perform similar interventions on other Bruce and Keith wells, both subsea and from the platform, are now being accelerated.

Mitch Flegg, Chief Executive of Serica Energy, commented, "I am delighted with the significant progress that Serica has continued to make during 2022. The impact of the substantial investment programmes undertaken in the last three years has seen increased production levels providing responsibly sourced gas to the UK domestic market, protecting security of supply, and reducing the UK’s reliance on imports as part of the transition to a lower carbon future.

“Serica has no debt, limited decommissioning liabilities and with growing cash reserves is well positioned to continue to invest in further projects and other opportunities to add shareholder value. We have just completed a well intervention campaign on Bruce that has boosted net production by over 3,000 boe/d and provides further evidence of the value in Serica’s assets that can be realised through measured and expert operatorship.

“Operations have also commenced on the North Eigg exploration well with potential for transformational results, while we are now accelerating further well intervention work on Bruce and Keith following the success of the recently completed campaign.”