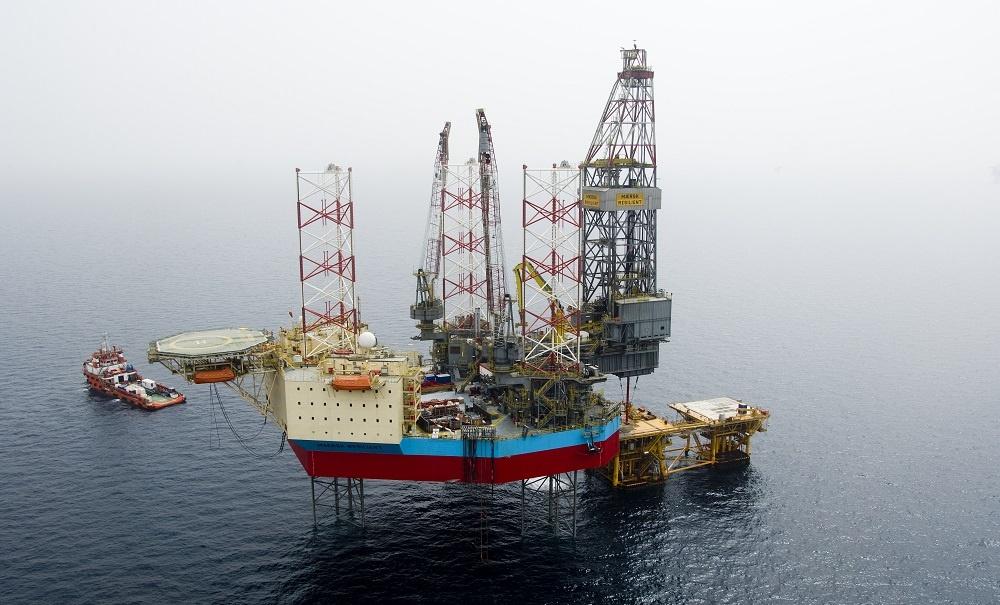 Serica Energy plc, a British independent upstream oil and gas company with operations centred on the UK North Sea and gas accounting for over 80% of its production, has encountered difficulties in the drilling of the Columbus development well, located in the North Sea, 35km north-east of the Shearwater production facilities.

The Columbus development well was spudded in mid-March and drilled, as planned, to a total measured depth of 17,600ft by the Maersk Resilient heavy duty jack up rig. A 5,900ft horizontal section was drilled through the reservoir formations of the upper forties and encountered a sequence of sands and shales, in line with pre-drill expectations. The well required sand screens to be installed to prevent fine particles being produced and difficulties were encountered while running the screens so that it was ultimately not possible to install them.

As a result, the reservoir section of the well will be side-tracked and re-drilled, using data collected during initial drilling to optimise its trajectory and avoid the difficulties encountered running the screens in the original well. The additional operations are expected to take around 3-4 weeks at a net cost to Serica of around UK£3mn.

While this has raised the expense of the operation, these recent developments are not expected to affect the timing of production start-up, which is still projected during Q4 2021. Serica stated that further updates will be provided on each project when flow test data is available.

Mitch Flegg, Chief Executive of Serica Energy, commented, “Whilst frustrating, the additional operations on Columbus are not expected to affect the timing of first production, and the economic returns of the project remain very attractive for the company.”

A recent Competent Person’s Report estimates the Columbus gross undeveloped 2P reserves to be in excess of 14 million boe and, once production begins, the average gross production forecast is projected to be around 7,000 boe per day, of which over 70% is gas.

Serica also provided an update on the R3 Intervention Project, situated on the Rhum field, which commenced in October. The company stated that the R3 well has now been cleared of all equipment installed when it was originally completed in 2005. Reservoir access has been regained, thus allowing new completion equipment to be run in preparation for production.

The new completion is currently being installed prior to performing a flow test on the well, which is expected to be carried out in June. A diving support vessel has been contracted to install the subsea control equipment required so the well can start producing in Q3 2021.