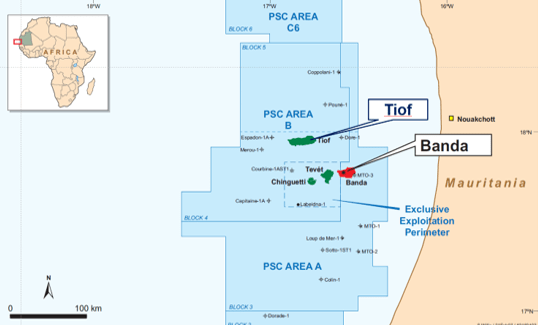 It has been nearly a year since Maersk Decom first won the contract to perform end-to-end plugging and abandonment (P&A) of Tullow Oil wells in the Banda and Tiof fields located 53km and 84km respectively off the coast of Mauritania and now it seems, after the setback of the pandemic, there is an end in site.

On 27 February 2020, Maersk Decom were delighted to announce their first end-to-end P&A contract which would see them plan, manage, engineer and execute the P&A of seven legacy exploration and appraisal wells. For the operation, Maersk Decom agreed to provide all the personnel assets and equipment for the project and dispose of any subsea equipment left over from production. The planning and engineering stages were to being immediately with a site survey planned for Q2 2020 and offshore execution to commence in early 2021.

Then the pandemic struck and, as with so many well intervention services, Maersk Decom’s project was thrown awry as the company was forced to deal with the logistical problems that every company in the industry has experienced. Now, however, it appears the operation is beginning to get back on track, even if it will not be completed by its expected date.

Maersk Decom has reported that as of today the site survey as well as the P&A engineering has been successfully completed. The company is now preparing for the offshore P&A execution, with commencement now planned for Q4 2021. While the company has noted that the pandemic clearly had some effect on the project, it is a testament to their perseverance and ingenuity that these challenges have so far been overcome so that execution can at least be carried out in the same year it was originally expected.