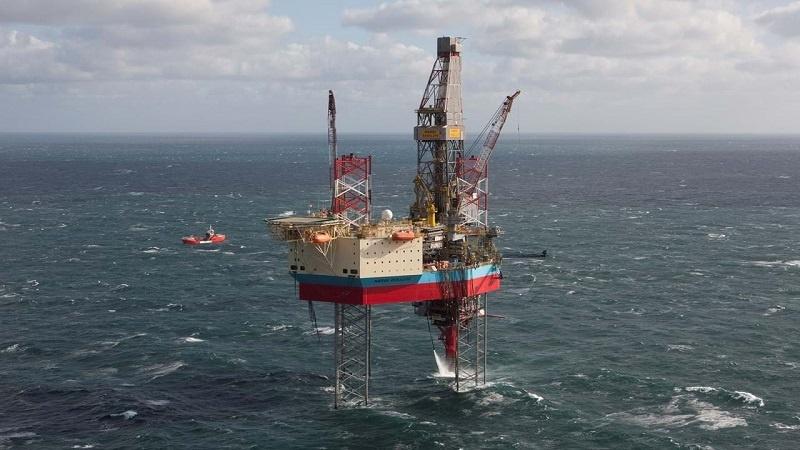 Maersk Drilling has been awarded contracts which will see the harsh environment jack-up rig Maersk Resolute, employed to plug and abandon (P&A) a total of 31 wells in the Dutch sector of the North Sea.

Maersk Resolute is a 350ft Gusto-engineered MSC CJ50 and a high-efficiency jack-up rig that was delivered in 2008, currently operating offshore the Netherlands.

The newly-awarded contracts, which are expected to commence in Q2 or Q3 of 2022, are in support of a rig sharing agreement between TotalEnergies EP Nederland BV and Petrogas E&P Netherlands BV. They are in direct continuation of the rig’s current contract, and will include the plugging and abandonment of 11 wells with TotalEnergies and 20 wells with Petrogas.

The estimated duration for the substantial campaign is 575 days, and the total firm contract value is approximately US$43mn, excluding potential performance bonuses. The contracts include options to add additional work scopes with a total estimated duration of 228 days.

COO Morten Kelstrup of Maersk Drilling, commented, “We’re pleased to secure this long-term commitment for Maersk Resolute to continue operating in the Netherlands. By deploying the rig for a combined 31-well campaign we will be able to ensure a consistent focus on efficiency improvements from well to well, while simultaneously operating with the respect for the continued sustainability of the marine environment that is a key component in successful plugging and abandonment operations.”