With over 12 years of experience in developing market leading business intelligence, we offer a high level, bespoke information service to our community that is high value and influential.

We love building products that influence the way people and organisations do business. That could mean developing an original piece of content that improves the way a company executes a project or making an introduction that is the starting point of a long-term business relationship. We exist at the meeting point where government bodies, associations, oil companies and oil field services companies come together to share information. We facilitate the exchange of ideas and act as advocates for collaboration.

How we do it

We speak to people.

We love nothing better than understanding what the highest priority challenges facing a business are - and then helping them to find the solution. We execute intensive periods of research with globally recognised leaders from across the value chain and collate the information that will help our community protect themselves from a threat or take advantage of an opportunity. The offshore market is dynamic: changes in regulation, developments in technology, new and exciting projects all influence the way we do business.

It is critical for your business to stay ahead of these disruptions. We collate the most influential information that will dictate the future of your business, and deliver it in high value, focused products. Typically these are senior level conferences or exclusive content in the form of original market reports or whitepapers. But we also take on bespoke projects for clients.

Why we do it

We are independent influencers, sitting at the heart of the industry helping to improve standards, promote innovation and challenge the status quo. With a huge network of contacts across the globe, we exist to facilitate discussion and encourage collaboration. We do this for the good of our industry and to ensure safe and efficient exploration and production of oil & gas offshore in the long term.

Our aim at Offshore Network is to build a successful business so that we can not only support and mentor our employees - but can also enhance the lives of others. Each year, we set aside time and resources to support charities that are significant to us, of which there is an overview below:

The war in Syria is the biggest humanitarian crisis of our time. The instability in Syria has now reached its sixth year. Although there is a lot of media attention around Syrians travelling to Europe, most Syrian refugees are in fact hosted by neighbouring countries, including nearly 700,000 in Jordan. The length of the conflict has caused increasing strain on the country's resources, while it becomes ever harder for refugee families to make ends meet.

Through Presents for Syria, donors can choose gifts online to give to a Syrian refugee child. The boxes are packed in Jordan and distributed to vulnerable children in and around the Azraq refugee camp. These presents are useful from a practical perspective: the essential items included in every box will go some way to making the winter more bearable for each child recipient, while lessening the burden on their parents to provide these things. But the benefit is greater than this - a Christmas gift from afar will show a child that halfway across the world, someone is thinking of them.

Find out more at: http://www.presentsforsyria.com 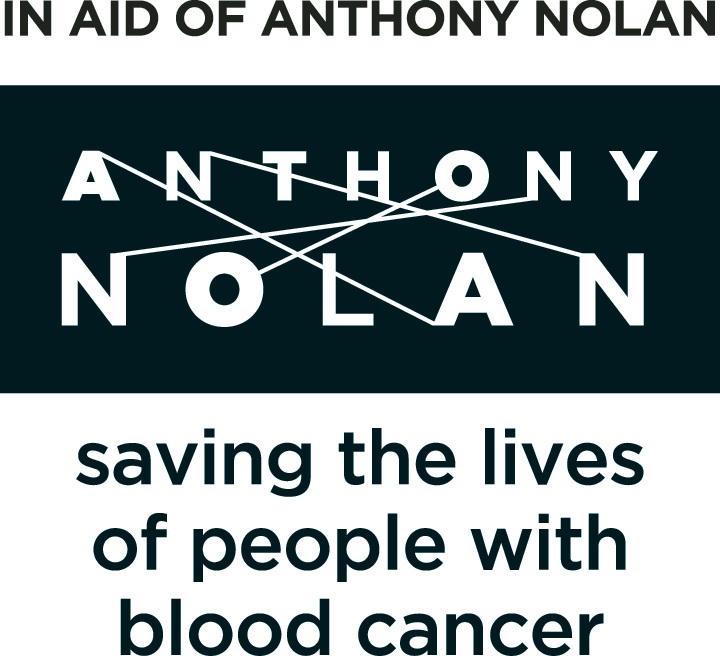 Every 20 minutes in the UK, someone is diagnosed with a blood cancer like leukaemia or lymphoma. Blood cancers and disorders are indiscriminate and can affect anyone at anytime and for many people a stem cell or bone marrow transplant is their only chance of survival. Anthony Nolan is the only UK charity who can find a transplant donor for these patients and since they were formed in 1974, they have given over 13,000 people the chance of life.

Supporting patients and families at every step of their transplant journey; from finding a matching donor, during the transplant and afterwards.