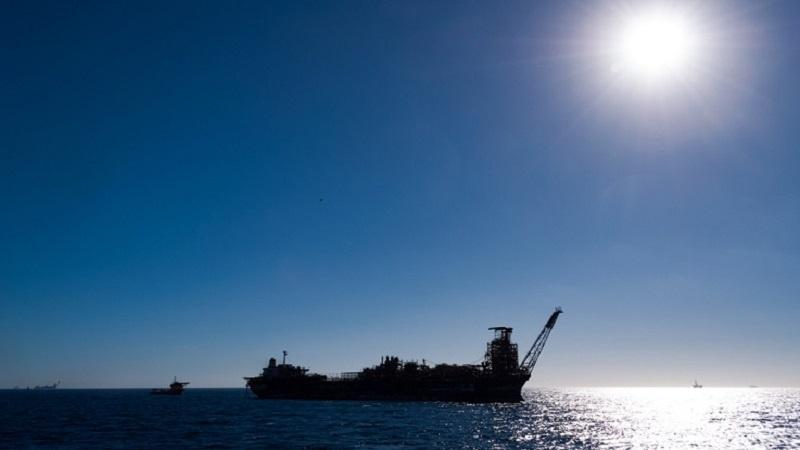 Engineering company Monadelphous Group Limited has secured a contract to provide operations, maintenance and industrial services to support Petrofac in the decommissioning of the Northern Endeavour Floating Production, Storage and Offtake (FPSO) facility.

The Northern Endeavour is a 274 m long FPSO, permanently moored between the Laminaria and Corallina oilfields, approximately 550 km northwest of Darwin in the Timor Sea. Production began in 1999 and peaked at 170,000 barrels of oil per day.

In 2019, the facility was shut down by NOPSEMA after an immediate threat to health and safety was found at the facility. After owners Northern Oil & Gas Australia went into liquidation, it fell to the Government to maintain and ultimately decommission it.

Petrofac was contracted earlier this year as outsourced operator responsible for decommissioning and disconnection of the FPSO. The scope includes the provision of its unique integrated services, working with both local and global suppliers.

The support to Petrofac represents Monadelphous’ first offshore decommissioning contract with work expected to be completed in the second half of 2023.

It represents a host of new contracts and contract extensions awarded to Monadelphous totalling approximately US$160mn.