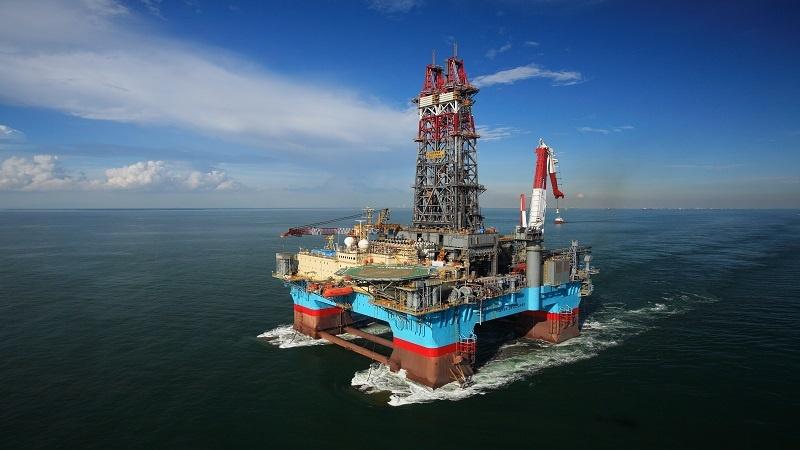 Karoon Energy Ltd has contracted the Maersk Developer rig, operated by Maersk Drilling, for the 2022 Baúna workover campaign with the option to retain the rig for the potential development of the Patola field, located adjacent to Baúna within the BMS-40 Production Licence, and drilling of a control well on the nearby Neon light oil discovery.

The rig, currently located in the Caribbean, will mobilise to Baúna following the completion of its present drilling programme and is expected to arrive in Brazil in the first half of 2022. The value of the contract is approximately US$34mn, including rig modifications and a mobilisation fee.

For the Baúna well workover campaign, the rig will target an increase in production of 5-10kbopd by replacing the downhole pumps in two wells, installing a gas lift in one well and re-opening an oil zone in one final well.

The development of the Patola Field, which is located adjacent to the Baúna Field, involves the drilling and completion of two vertical wells which would be tied back to the Baúna floating production storage and offloading (FPSO) vessel, the Cidade de Itajaí. This development has the potential to produce more than 10kbopd and add incremental reserves to the Baúna asset. A final investment decision on Patola is expected to be taken in Q2 2021.

Karoon also holds the option to extend its contract with Maersk Drilling to drill a control well on the Neon light oil discovery, located approximately 60km North-East of Baúna. Subsurface and engineering studies are currently underway to assess whether this is a viable option.

Karoon Energy’s Chief Executive Officer and Managing Director, Julian Fowles, commented, “We are delighted to have signed this contract with Maersk Drilling, a global leader in offshore drilling, with one of the youngest and most advanced rig fleets in the industry. The contract marks another significant milestone in the evolution of Karoon into a substantial production and development company with material near term growth potential.”

“The arrival of the Maersk Developer rig will enable Karoon to implement a workover programme at Baúna, which is expected to add materially to our production, and is an important step in getting to a final investment decision (FID) for the Patola Development. Karoon also retains flexibility under the contracts with Maersk Drilling to drill the Neon control well.”

“The Karoon team looks forward to working closely with Maersk Drilling to deliver the Baúna workover campaign safely and efficiently. The programme is expected to commence in the first half of 2022 and, subject to FID, activities on the potential Patola development would follow immediately after the workover campaign is complete,” concluded Fowles.

It appears that the services of Maersk Drilling are in high demand with the company receiving a number of high-profile contracts including an exploration contract for Aker BP offshore Norway, a similar contract offshore Gabon awarded by PC Gabon Upstream, and an agreement for a long term drilling campaign offshore Ghana with Tullow Oil.