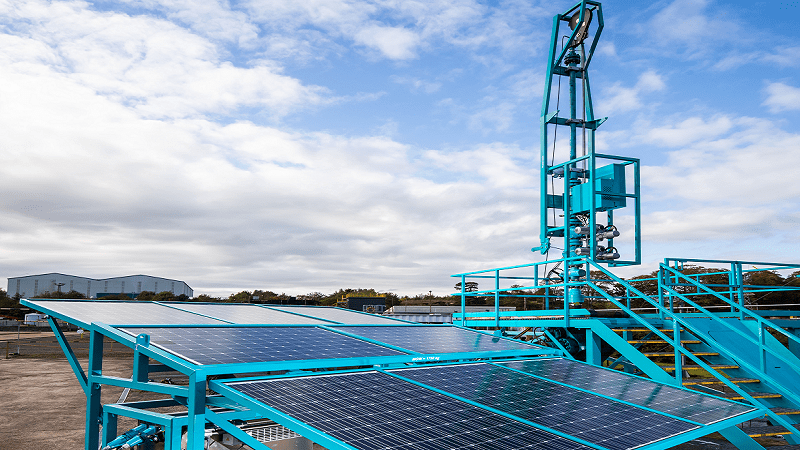 Galea replaces larger, conventional and more labor-intensive wireline rig-ups for a range of slickline operations such as solids removal, plug setting/pulling and logging surveys. It can be configured in a variety of operating modes to suit a range of applications onshore and offshore.

“Frequent, routine interventions typically involve significant manpower and equipment, which are costly. Planning these operations is often restricted by the availability of hardware and crew. The environmental impact of regular interventions, and the movement of vehicles and equipment, are also significant, as is the HSE risk to crew in travelling to and from well sites and performing operations.

“Galea eliminates these challenges by removing the movement of people and equipment to the well site for each intervention. Remote control and 24/7 monitoring reduce HSE risk and allow production to continue in inaccessible areas. The reduced environmental impact of using Galea helps asset managers comply with environmental regulations.”

In manual mode, Galea enables quick rig-up intervention compared to conventional operations. When not in use, the system occupies a fraction of the well site or deck-space required for a standard slickline winch unit and PCE package.