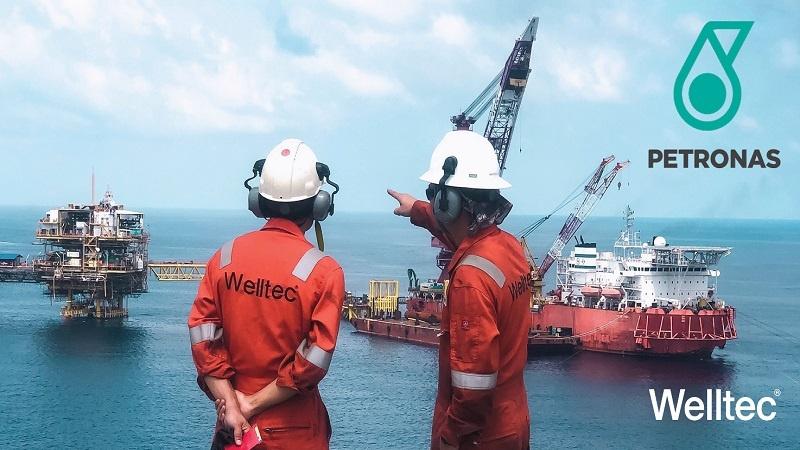 Petronas, a global energy solutions company, has awarded an exclusive three-year contract to Welltec, a provider of robotic well solutions, appointing them as sole provider of downhole conveyance and powered mechanical services in the eastern and western regions of Malaysia.

Commenting on the contract, which officially commenced on 1 April, Espen Dalland, Area Vice-President for the Asia-Pacific Region at Welltec, said, “It’s a great team effort that has led to the award of this exclusive long-term contract with Petronas, and Welltec has demonstrated a strong ability to deliver – even through a challenging 2020 – high quality services in a safe manner to the largest assets in the country at a very cost-effective rate.”

“This winning combination is the foundation for Petronas awarding us an even larger work scope for the next three years, where we will continue to deliver world-class technology and services.”

The new deal covers the entirety of Petronas’ intervention operations, highlighting the confidence that the company has for Welltec’s fleet and technological capabilities which has been manifested across a successful and longstanding relationship.

Alex Nicodimou, Vice-President of Sales & Marketing at Welltec, added, “This is a fantastic win for us. Petronas is a key customer in the region who over recent years have moved more and more towards an integrated approach for interventions. The fact they have provided us 100% of their intervention work speaks volumes about their belief in our technology and ability to deliver. We’re looking forward to continuing to support them to the best of our abilities.”

The award of such a promising contract should be of no surprise to anyone who has tracked the progress of Welltec over the last few months. The company reported a revenue decline of less than 15% in 2020, which was comparatively low compared to the rest of the industry and also maintained operating earning margins close to 40%, which was among the best across the industry. At the start of the year the company also announced a substantial agreement with Equinor for the long-term provision of integrate wireline services to key platforms across the Gullfaks and Stratfjord fields which will run for at least five years, with the potential to run for more than ten.

The company will also seek to continue this strong performance under new leadership as Founder and CEO of Welltec, Jørgen Hallundbæk, has announced his retirement from the management team to be replaced as CEO by Peter Hansen, the former COO of the company.

Preparing to facilitate what he believes will be a bright future for the company, Hansen commented, “Together with our global teams, I look forward to continuing to contribute to the development of Welltec. We are global leaders in our service and products categories and are determined to strengthen our positions further. We have expanded our business potential by investing in geothermal and carbon capture and storage technology development. Combined with our core services and products, we believe that this creates a solid platform for the future.”