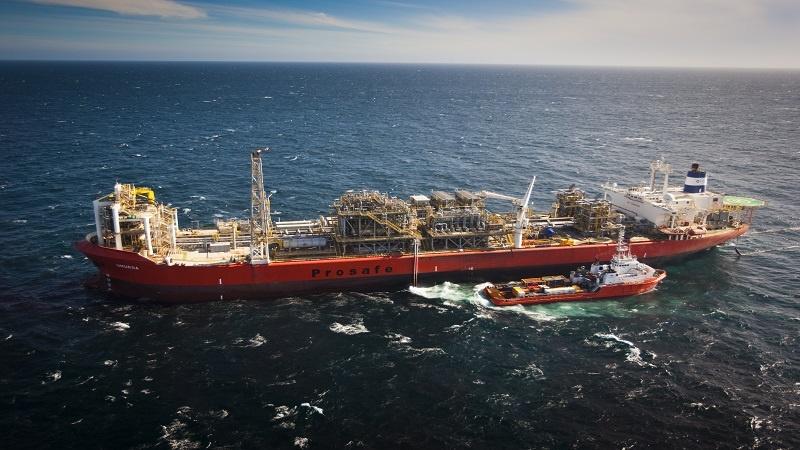 The Tui oil field, located 50km offshore Taranaki Coast in New Zealand has been marked for decommissioning since production ceased in 2019, and it appears progress is finally being made on the project.

The Tui oil field started production in July 2007 with a healthy production capacity of approximately 50,000 barrels of oil a day. In March 2017 Tamarind Taranaki increased its stake in the Tui oil field permit to 100% and spent the next few years attempting to improve oil recovery to extend its life. Unfortunately in November 2019 an oil sheen, caused by a damaged subsea flowline, was observed alongside the floating production storage and offloading (FPSO) unit, the Umuroa, and so production from the field was ceased.

With production at an end, it was time to retire the field and so a decommissioning programme was planned to enact this. This would require the demobilisation of the FPSO Umuroa and the plugging and abandonment (P&A) of eight subsea wells and associated subsea structure.

Initially, the first phase of decommissioning included FPSO disconnection and removal, cleaning of flowlines and safely leaving them on the seafloor with additional vessels required for handling flowlines, umbilicals, mooring lines and tugs to hold the FPSO in place during disconnection operations.

The second phase of the project included the P&A of wells to avoid the leakage of hydrocarbons into the marine environment, as well as the removal of the remaining subsea infrastructure.

The New Zealand Government takes over

These plans, however, would never come to fruition as on 11 November 2019, the field operator Tamarind Taranaki announced that it may be insolvent and swiftly put the company into administration, with liquidation following in December 2019.

With the operator unable to carry out the decommissioning, the New Zealand Government received the Tui assets and picked up the project to remove the Umuroa FPSO vessel and decommission the field. The Ministry of Business, Innovation and Employment (MBIE) therefore signed an agreement with BW Umuroa Pte Ltd (BWU), the owner and operator of the Umuroa, to demobilise and disconnect the vessel from the Tui field before carrying out P&A and decommissioning work on remaining associated infrastructure.

An update on these operations has been provided by Lloyd Williams, Project Director for the Tui oil field decommissioning, in an interview with ‘Stuff’. Williams commented that since work began in January, following an underwater survey of the infrastructure, around 14km of flowlines have been successfully flushed.

Now this has been completed, attention has turned to disconnecting the production lines (flowlines, umbilical cables and gas lift lines) from the FPSO vessel. Work began in late March and once completed, the lines will be lowered to the sea floor before the mooring system anchoring the Umuroa will be detached.

Williams continued that this will allow the Umuroa to be removed from the field, which is expected to occur in May. New Zealand Petroleum and Minerals have also noted that four vessels have already been selected for this task, with two already arriving at the port of Taranaki.

Outlining the next stages Williams comments that once these phases had been carried out it would then be time to completely remove the subsea equipment before, finally, the P&A of the five production and three exploration wells can be undertaken.