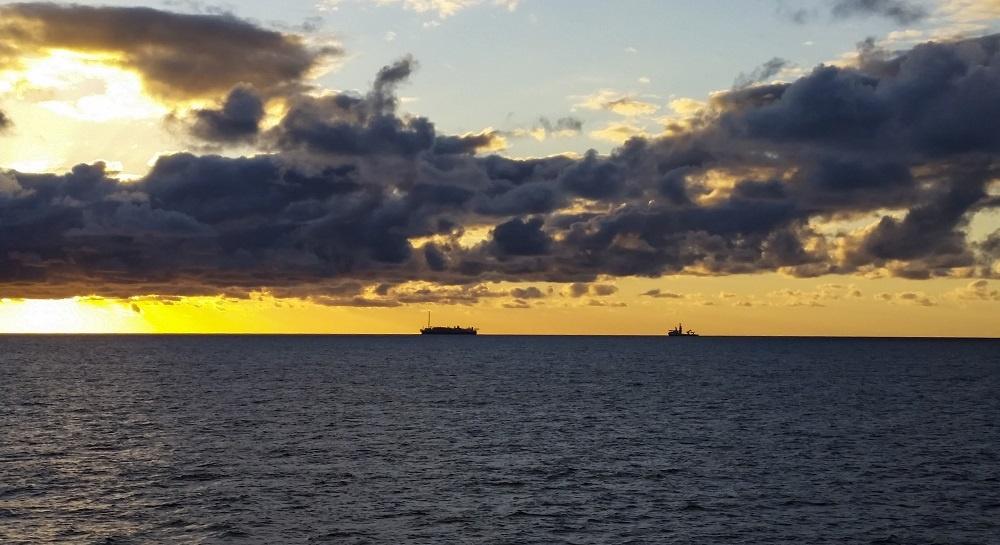 Santos has awarded a major contract to BW Offshore (BWO) for the construction, connection and operation of the Floating Production, Storage and Offloading vessel (FPSO) for the Barossa gas field, located 300 km offshore Darwin.

Barossa will be developed via the FPSO with six subsea production wells, in-field facilities and a gas export pipeline tied into the Bayu-Undan to Darwin pipeline system that supplies gas to Darwin LNG. Barossa production is expected to commence in the first half of 2025 and will provide the next source of gas for the existing Santos-operated Darwin LNG plant once current reserves from the Santos-operated Bayu-Undan field in the Timor Sea have been depleted.

The unit for the Barossa gas field will be a large FPSO with processing capacity for up to 800mn cu ft per day of gas and design capacity of 11,000bbl per day of stabilised condensate. It will be turret moored with a newbuilt hull based on BWO’s RapidFramework design.

“Our skilled project execution organisation, experience from the Catcher project and working with well-known suppliers and yards, positions us to efficiently design, construct and deliver the newbuild FPSO for Barossa using the BW Offshore RapidFramework design,” said Marco Beenen, CEO of BWO.

The FPSO will be built in South Korea and Singapore before being towed and permanently located in the field. Condensate will be stored on the FPSO for periodic offloading.

The FPSO services contract is subject to a final investment decision (FID) on Barossa and represents the largest capital expenditure component of the approximately US$3.6bn Barossa offshore gas and condensate project to backfill Darwin LNG. The contract contains an upfront pre-payment and an option to buyout, and achieves an overall reduction of approximately US$1bn in capital expenditure.

Managing Director and Chief Executive Officer of Santos, Kevin Gallagher, commented “The decision to proceed with an FPSO services contract maintains a low ongoing operating cost while engineering enhancements have significantly reduced the project’s carbon footprint. This reduction in capital expenditure makes Barossa one of the lowest cost of supply projects in the world for LNG and will provide new supply into a tightening LNG market.”

Santos currently holds a 62.5% operated interest in the Barossa joint venture along with partner SK E&S. A final investment decision on the Barossa project is anticipated in the coming weeks with first gas targeted for the first half of 2025.