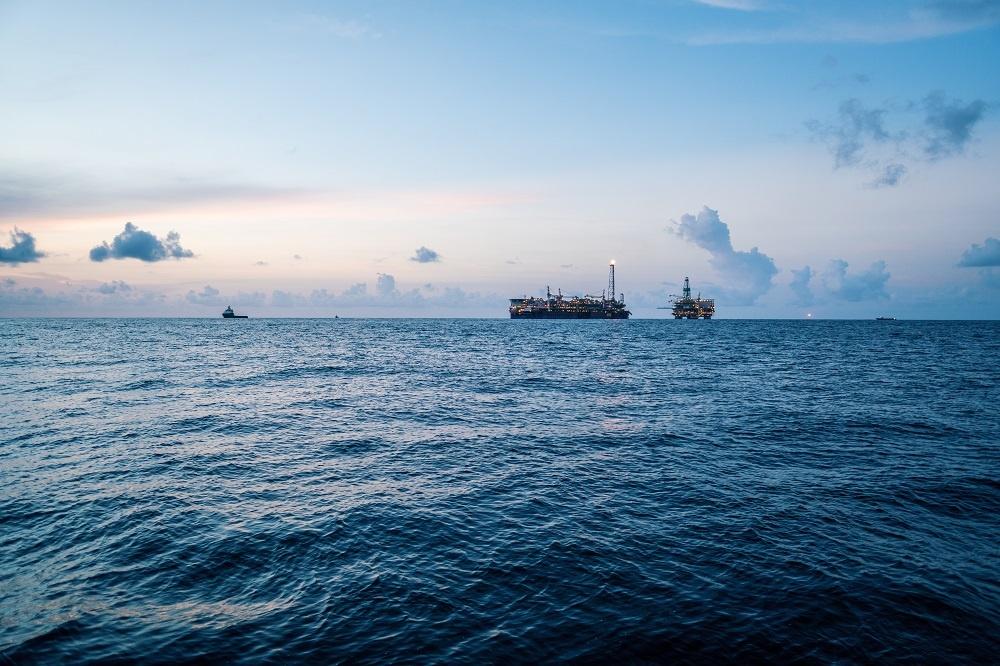 Santos, as operator of the Barossa joint venture, has announced that a final investment decision (FID) has been taken to proceed with the US$3.6bn gas and condensate project, located offshore Australia.

The Barossa FID also initiates the US$600mn investment in the Darwin LNG life extension and pipeline tie-in projects, which will extend the facility life for around 20 years. The Santos-operated Darwin LNG plant has the capacity to produce approximately 3.7mn tonnes of LNG per annum.

Barossa is one of the lowest cost, new LNG supply projects in the world and represents the biggest investment in Australia’s oil and gas sector since 2012. It is estimated the project will create around 600 jobs during the construction phase and a further 350 jobs throughout the next 20 years of production at the Darwin LNG facility.

The Barossa development will comprise a Floating Production, Storage and Offloading (FPSO) vessel, subsea production wells, supporting subsea infrastructure and a gas export pipeline tied into the existing Bayu-Undan to Darwin LNG pipeline. First gas production is targeted for the first half of 2025.

At the end of last year, Santos announced the tolling arrangements had been finalised for Barossa gas to be processed through Darwin LNG and that Santos had signed a long-term LNG sales agreement with Diamond Gas International, a wholly-owned subsidiary of Mitsubishi Corporation, for 1.5 million tonnes of Santos-equity LNG for 10 years with extension options.

A big step forward in the Santos strategy

Gallagher commented, “Our strategy to grow around our five core asset hubs has not changed since 2016. As we enter this next growth phase, we will remain disciplined in managing our major project costs, consistent with our low-cost operating model. As the economy re-emerges from the Covid-19 lockdowns, these job-creating and sustaining projects are critical for Australia, also unlocking new business opportunities and export income for the nation. The Barossa and Darwin life extension projects are good for the economy and good for local jobs and business opportunities in the Northern Territory.”

“Less than a year since we completed the acquisition of ConocoPhillips’ northern Australia and Timor-Leste assets and despite the global economic impact of a once-in-a-hundred-year pandemic, it is a great achievement to have extended the life of Bayu-Undan following the approval of the infill drilling programme and now to have taken FID on the Barossa project. I’d like to thank the Australian, Northern Territory and Timor-Leste governments, our joint venture partners and our customers for their support. I am delighted to welcome our Barossa joint venture partner SK E&S as a partner in Bayu-Undan and Darwin LNG and appreciate their support for today’s Barossa development decision,” Gallagher added.