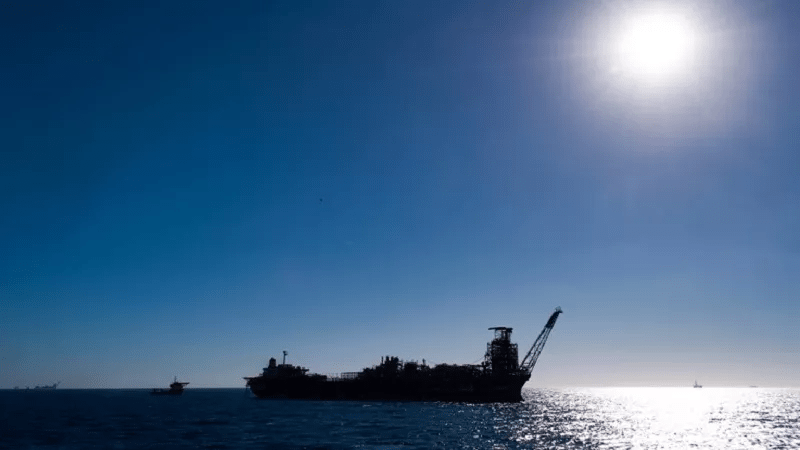 The Australian Government has contracted Wood, a leading consulting and engineering company, to oversee the first decommissioning phase of the Northern Endeavour FPSO facility in the Timor Sea.

The Northern Endeavour is a 274 m long FPSO, permanently moored between the Laminaria and Corallina oilfields, approximately 550 km northwest of Darwin in the Timor Sea. Production began in 1999 and peaked at 170,000 barrels of oil per day. In 2019, the facility was shut down by NOPSEMA after an immediate threat to health and safety was found at the facility. After owners Northern Oil & Gas Australia went into liquidation, it fell to the Government to maintain and ultimately decommission it.

Wood will work closely with the Department of Industry, Science, Energy & Resources (DISER) and contractors to ensure the safe, efficient and responsible initial phase of the decommissioning scope.
Ralph Ellis, Wood’s President of Operations across the Asia Pacific region, commented, “The responsible decommissioning of the Northern Endeavour FPSO is of great national interest, with safety, cost, and sustainability in sharp focus throughout.

“We are proud to have been selected by the Australian Government to represent their interests in the first phase of the field’s decommissioning journey. As Owner’s Team, we will leverage our unrivalled offshore decommissioning expertise garnered in mature basins across the world to support the successful delivery of this critical scope of work.

“We look forward to working closely with both DISER and the lead contractor on this important project.”