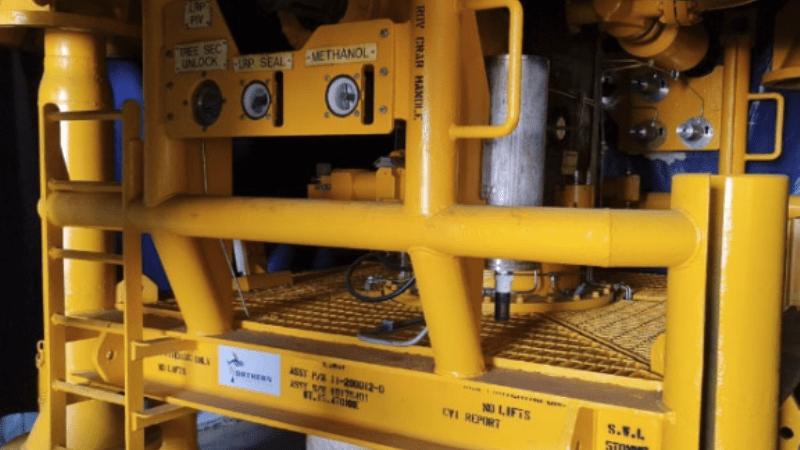 At D&A AUS 2022, Craig Costello from ASX Listed (T3K) TEK-Ocean Energy Services, provided an in-depth exploration of the company’s work within the abandonment space, explaining how it has inspected, refurbished, revalidated and recertified vintage well intervention equipment and assisted in decommissioning vintage oil and gas wells.

Speaking about wells and well intervention equipment, he presented cases of petroleum production companies with vintage subsea wells. He added that some of those wells were past their design lives and have integrity issues – both known and unknown problems. “The construction and production of these wells provided jobs for many decades. But it’s now time for these legacy wells to be plugged and abandoned, safely and efficiently,” he added.

In many cases, the required intervention equipment isn't readily available via OEMs – often because it has been retired. So this legacy vintage equipment, when it is available, requires revalidation, recertification, refurbishment and adaptation to the specifics of the project, Craig explained. Much of the legacy equipment is said to be redundant tooling.

There's an expectation from those who have worked on these wells for many years and from the broader community that the wells are abandoned safely and in a timely manner. “Increasingly, we're seeing NOPSEMA publishing directions and notices in regard to the decommissioning of wells, setting deadlines, and publishing information papers on decommissioning.”

Moving on, he presented three case studies to the audience, the first being the abandonment of some subsea wells by a semi-sub rig – Esso’s Blackback abandonment in the Gippsland basin; second was another subsea well set from a jackup rig: Esso’s Seahorse & Tarhwine abandonments; and lastly the Intervention Riser System assessment on Laminaria Corallina.

He informed that there were a lot of common themes for the three projects, one of them being that these are vintage subsea wells, with both known or otherwise unknown issues due to the lack of communication with the wells.

In all these cases, TEK-Ocean was able to provide alternative means to monitor the wells and barriers in both open water and drilling riser configurations.

Other common threads on these projects were:
• Intervening on wells past the original nominal design lives
• The vintage legacy equipment requiring revalidation, recertification and refurbishment
• Integrity issues on the wells
• Planning, innovative solution ideation and engineering.

Focusing on the first case study – the Blackback well abandonments – Craig said there were 20-year-old wells that had been shut for almost 10 years without any communications. “They have been lost from the Mackerel platform. So they didn't know the status of those wells. TEK-Ocean was selected as the lead subsea provider for that project for a turnkey solution to abandon the wells, requiring innovative approaches to get communications back to these vintage subsea control modules,” Craig added.

Hence, the scope of supply that TEK-Ocean provided for the solutions included sourcing equipment, conducting risk assessments and implementing a barrier philosophy for operational phases. The customer had supplied the vintage tree running tool and TEK Ocean recertified that.

“Re-establishing communications on these wells was a project in itself. Several pre-rig campaigns were executed to survey the assets, confirm the subsea interfaces functionality and to reduce the cost of the programme. This included ROV inspections, testing, opening and closing valves, cleaning, and debris removal."

Craig said establishing communications on those wells did take some effort as several of them that had not been attended to in a very long time and the equipment wasn’t readily available. “So TEK-Ocean was tasked with carefully assembling together a working system from three partial and broken systems that were available, with limited support and documentation from the OEM. This was successfully achieved.” 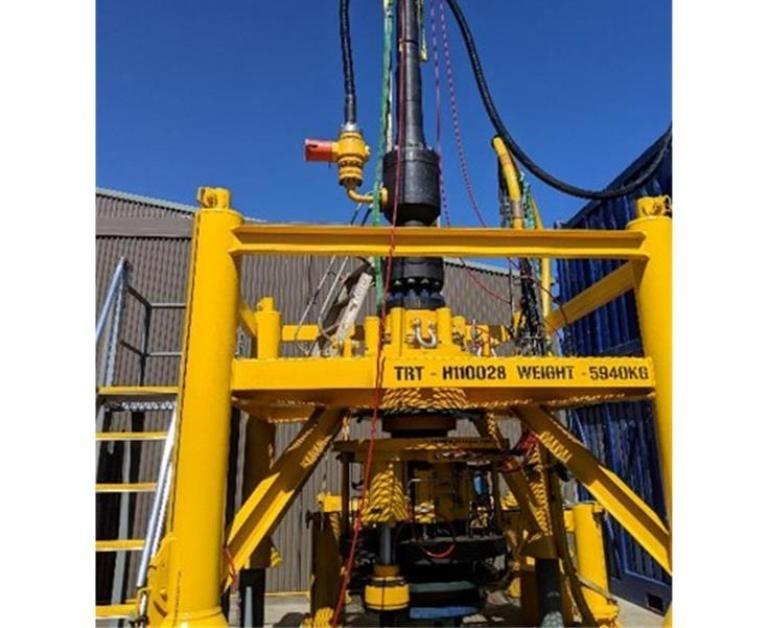 Craig informed that the Blackback wells were first attempted to be killed in 2010 via a bullhead operation from the Mackerel platform that was successful in two of the wells but it was later found that one had some internal leaks. “TEK-Ocean was not involved in the original bullhead operations but in the light of diagnostics, it was found that there was pressure on the wellhead above the master valves. Also, in 2015, communications were lost, so those investigations were a part of the 2019 campaign. The customer supplied a tree running tool, a 1980s vintage piece of equipment required for recertification and refurbishment. This recertification was achieved via crosschecking materials, part numbers, compatibility and suitability.”

One risk assessment flagged up that only one tree running tool had been provided. This was identified as a single point of failure and required de-risking because multiple runs of the tree running tool were going to be required. De-risking was achieved via a saver- sub approach that was designed, manufactured and project managed by Tek-Ocean for an integrated solution.

Moving to the second case study, he showed Seahorse & Tarhwine, which is in slightly shallower water in the Gippsland basin with 46 metres of water, and the abandonments were performed from a jack up rig. These vintage wells were drilled in the early 80s and then completed later that decade, but had been shut for five or six years, so they hadn’t been checked for quite some time. “The scope of supply in this case was a full subsea project management service again, using TEK-Ocean ISO accredited integrated management system, including all aspects of project management and engineering. The project execution plan was prepared including rig interfacing, barrier and emergency shutdown philosophies. Again, there was a TEK-Ocean managed pre-rig ROV campaign, including subsea cleaning, testing, to de-risk the rig campaign,” he added.

TEK-Ocean supplied and repaired all the equipment, again except for the tree running tool. In this project, the intervention riser system used was the TEK-Ocean dual bore riser system and this can operate down to 200 metres.

It was again a tight preparation and delivery schedule for this project. However, TEK-Ocean was able to mobilise in good time ahead of the required date set by the customer again with HSE performance and an operation during the peak COVID lockdown period in Victoria.

While concluding, Craig said that TEK-Ocean has a deep and broad knowledge of installed infrastructure throughout Australia particularly in the Carnarvon & Gippsland basins and that the company can support across all different project types. “These case studies demonstrate the recent projects that have been done in the last couple of years for major operators in the Gippsland Basin. We can help you achieve your cost and schedule goals on subsea well abandonments, and help you maintain a strong HSE performance record. TEK-Ocean is now recognised as a leading Australian company in the decommissioning space.” 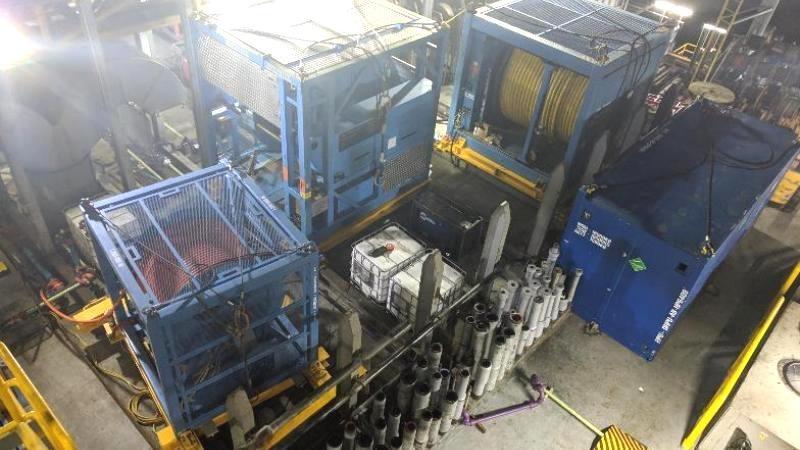