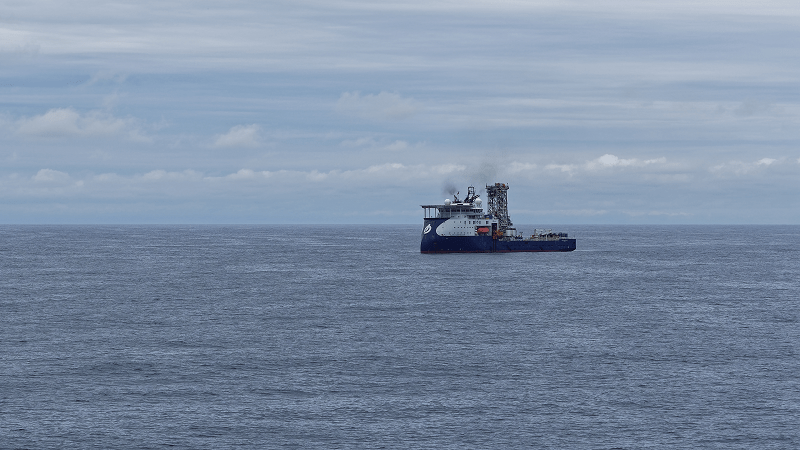 As part of the Offshore Well Intervention Latin America conference Martin Tardio Velasco, Regional Subsea Services and Wellheads Director at Baker Hughes, led a panel of experts to explore the uptake of riserless light well intervention (RLWI) in Brazil could be developed, what benefits it could bring to the industry there, and what are the obstacles standing in the way.

Velasco opened the session with a short presentation on current state of the RLWI market and the offshore industry in Brazil. He noted that, according to Rystad estimations, the break even price on downstream projects had dropped to US$50 per barrel, down 10% in the last two years. In Brazil specifically, the break even price had dropped 30% in 2014-2018, falling a further 15% since then. Lower break even prices favour less drilling and maximising production from existing wells and this reduction has also largely been driven by innovations within the oil and gas industry.

Velasco commented, “RLWI vessel days are rising across the globe. Brazil, however, is still somewhat of a virgin territory for it. We see a huge opportunity there and we think the market will change in that direction. The country has around 600 christmas trees installed outside of the last ten years and the significant age leaves room for both enhancement and P&A, especially from RLWI vessels.”

Matthew Vick, Senior Subsea Wells Engineer, BP, noted that he had noticed a real shift to riserless in the last three/four years and his company had been making use of this method in regions such as the Gulf of Mexico (GOM) and Angola as the relaxed cost pressures (and the speed of mobilisation) makes it a much more economical solution.

He added that working in Angola would be similar to Brazil as there was a lack of expertise around RLWI. To patch this hole in the talent pool, BP took supervisors from the region to GOM to gain experience with the equipment.

Vick commented, “Most of the skills we need are available in the country from wireline tubing to pumping etc ‒ this is the standard bread and butter. It is just a small piece around well control equipment which is the last step. It takes some time to build that on experience but you can get there by identifying key individuals and building their experience in other regions.”

Echoeing these sentiments, Colin Nicol, Senior Operations Leader, Baker Hughes, said, “It is hard to take on new technology in less mature regions and sub-Saharan Africa is a good example. There are experience gaps, onshore and offshore so you need to identify the prevailing skills similar to the ones you need and identify the core people to train. We work with regional people but it has also be necessary to supplement them with senior personnel from GOM etc. Ultimately, we want people from the region to be comfortable with the assets prior to it arriving and make it sustainable in order to bleed back the amount of experienced people we need to parachute in. At some point you can then step away and make the region self-sufficient for RLWI operations.”

Velasco added, “There is a wide talent pool in Brazil and it has usually been quick to set up new technology. An example is the evolution of deepwater where it is now exporting talent for deepwater operations and I see similar potential with RLWI.”

Another opportunity for RLWI comes in the form of vessel availability. Nicol noted that the renewable market is gradually eating into the vessels used by the oil and gas industry and are using them on long term contracts. Particularly popular is larger vessels with bigger decks and high capacity cranes. With competition over rigs bound to drive prices higher, many operators may well turn to lighter vessels in order to enhance production on their assets or fulfil their obligations around P&A.

Continuing on the topic of P&A, Velasco commented, “In Brazil we still have some room to catch up in terms of P&Aing wells, a lot often get delayed. We foresee that with new regulations inbound this work will start picking up.”

The panellists noted that this trend could spell further opportunities for RLWI in Brazil as lighter vessels are able to perform such operations more efficiently and quicker, resulting on cost saving on what is traditionally an expensive venture. Additionally, RLWI capabilities are rapidly advancing. New technology allows RLWI to perform lower completion abandonment, cut and prep for pulling tubing and even tools to allow cement barriers to be placed across multiple annuli, making them a more viable option to rig based vessels.

With ageing wells in Brazil also comes the problem that many were not designed to support the weight of some of the newer rigs entering operations. This can cause potential problems if the stress cannot be supported, a challenge much less severe to RLWI vessels.

Vick added that there are many other HSE advantages of utilising RLWI over rig-based operations. He noted that, for instance, on rigs personnel are much more exposed to hydrocarbons, often around ten metres from potentially flammable gas etc. Whereas on RLWI the well is isolated to the tree itself and the only hydrocarbons coming to surface is when taking the lubricator out or residue gas from testing. This is a big HSE risk reduction and improvement in personnel safety.