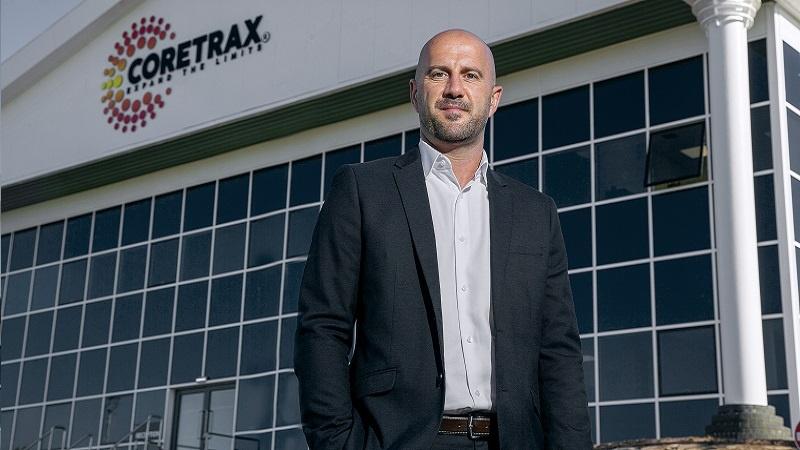 Coretrax, a global well integrity and production optimisation leader, has moved to new regional headquarters as the business gears up for further growth and has supplemented by strengthening its senior leadership team.

New facilities for a new era

The company has consolidated its European headquarters into a new facility at Badentoy industrial estate, Aberdeen, which boasts 70,000 sq ft of offices, warehouse and yard space to support increased business demand across the region.

In the Middle East, following a period of sustained growth, Coretrax has doubled the size of its headquarters in Dubai, United Arab Emirates (UAE), after moving into a new DMCC office space in the city and an operations hub in Abu Dhabi.

Coretrax has appointed Keith Bradford as the new EARC Regional Manager, to be located at the new facility in Aberdeen. Bradford has more than 25 years worth of experience in the industry and joins the company from Varel Energy Solutions where he was most recently Region Director. Prior to this, he held the role of General Manager with Downhole Products. He will be responsible for leading Coretrax’s expansion across Europe, Africa, Russia and Caspian.

In the Middle East, Murray Forbes has been appointed as Vice President of Sales and Marketing, also bringing more than 25 years’ experience in well operations, technical support and product development. Forbes held several senior positions at major oilfield service companies and was most recently global sales director at Welltec. He will work closely with Coretrax’s global senior leadership team to drive and enhance the company’s current technology offering.

Forbes is supported by Bob Murdoch who has been appointed as Eastern Hemisphere Expandables Operations Manager. Boasting more 30 years’ experience in technical operations, Murdoch joins the firm from Halliburton where he was operations manager – liner hangers. He will be responsible for leading Coretrax’s fast-growing, expandable technology range in the Middle East and Asia Pacific.

Emile Sevadjian has also been appointed as Vice President of Expandables Engineering, having joined from Halliburton.

Kenny Murray, Chief Executive Officer at Coretrax, commented, “Our new, larger offices in Aberdeen and Dubai are a significant milestone for the business as we gear up for further expansion in the next 12 months. Despite the challenges that the Covid-19 pandemic has presented, we are continuing to see increased demand for our technology and this is testament to the high-quality service our people consistently deliver.

“Our new senior appointments each bring substantial knowledge and experience to the business which will be vital as we implement our ambitious growth strategy. As the industry continues to focus on driving operational efficiencies and responsible oil recovery, we are ideally placed to support operations at all stages of the well lifecycle. We already have a healthy pipeline of work moving into the remainder of this year and I look forward to expanding our footprint across the oil and gas and renewable sectors in the coming months.”