Suez Canal reopens for business after Ever Given released 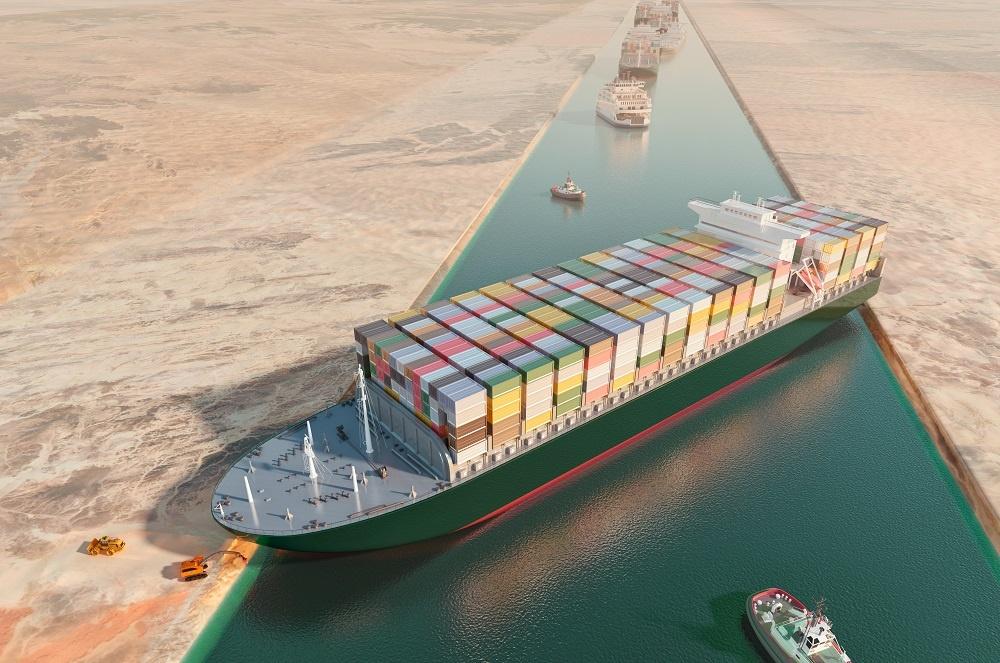 International trade has been severely impacted over the last week after the Ever Given container vessel ran aground amid high winds and a standstorm in the Suez Canal, effectively shutting off the important maritime route, but now service has resumed as the vessel has finally been pulled free.

It is estimated that around 12% of total globe trade passes through the Suez Canal each year, and the effective sealing off of the channel has caused widespread disruption which has left few industries unaffected: it has been suggested that around US$9.6bn worth of goods has been held up each day. For the oil and gas sector, it was another setback after a challenging period which has seen hydrocarbon prices plummet over the last year. Although oil is still set for a fourth quarterly gain, the disruption in the Suez Canal provoked a dip in prices with West Texas Intermediate falling as much as 2.5% and Brent also falling.

Unwedging the Ever Given was no easy feat. With the vessel measuring nearly 400m and weighing almost 220,000 tons it was not a case of a simple manoeuvring operations once it became stuck. After nearly a week of continued efforts, in the early hours of Monday 29 March, thanks to the efforts of Egyptian and international salvage teams, the stern was finally freed. However, as was warned at the time, there was still much to do as the bow was still stuck rock-solid.

However, after achieving refloating once the tide had risen, efforts were redoubled and the Ever Given was fully dislodged on Monday afternoon (GMT). With the ship free to continue on its journey, traffic can finally flow once again after six days of holding, although it will take some time to clear the backlog of, according to Leth Agencies, more than 360 ships awaiting passage (some estimates suggest this could take up to 4-5 days). However the worst has been overcome, and the relentless efforts of the salvage crews and onshore workers to free the ship has surely saved several more days of disrupted maritime trade.