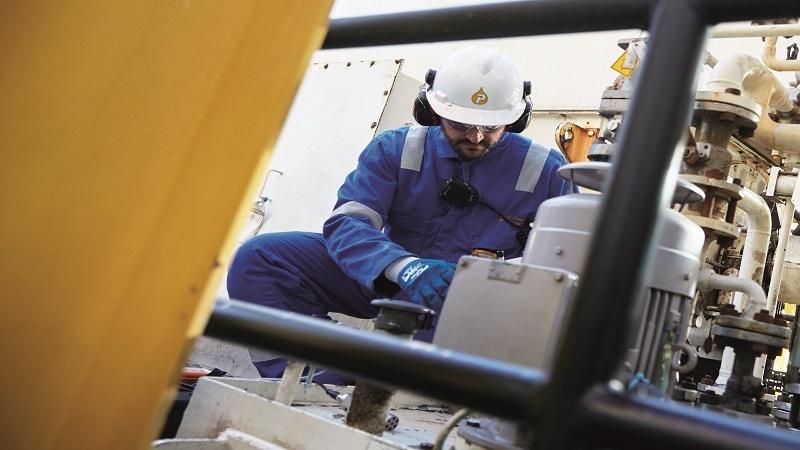 Petrofac has secured a contract with BP to develop operational procedures for the Greater Tortue Ahmeyim (GTA) Project in Mauritania and Senegal.

Centred on minimising risk and harm to personnel, plant and the environment, the procedures will encompass all offshore operations, including subsea, floating production storage and offloading (FPSO) and hub.

The Tortue Ahmeyim gas field, with estimated resources of 15 trillion cu ft of gas, is located offshore the border between Mauritania and Senegal in water depths of more than 2,000 metres. Spanning five blocks (three in Mauritania and two in Senegal) in addition to the GTA unit, the LNG project will have BP as operator and is being jointly developed by BP, Kosmos Energy, Societe des Petroles du Senegal (Petrosen) and Société Mauritanienne des Hydrocarbures.

The final investment decision (FID) for phase 1 of the project was taken in December 2018 with the FID for phase 2 expected in 2022. Initial production was projected in 2022 before Covid delays caused this to be pushed back to 2023. Once completed, the GTA LNG project is expected to produce up to 10mn tonnes of LNG a year.

On the opportunity to take part in this exciting project, Steve Webber, Senior Vice-President of Operations at Petrofac, commented, “BP is an important longstanding client and we look forward to supporting them in operating safely and responsibly, in their delivery of the GTA Phase 1 Project, which is creating a new LNG hub in Africa.”