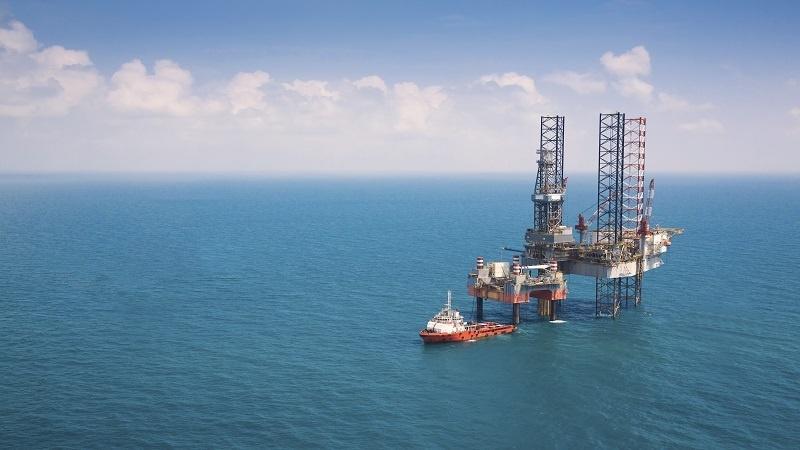 As part of the campaign, VAALCO’s hydraulic workover unit (purchased in early 2021) was utilitied to rapidly mobilise and replace electrical submersible pump units. It was able to do this more efficiently than a drilling rig, which had cost saving benefits.

The longest producing ESP unit at Etame was replaced and upgraded in the workover of EEBOM-2H which increased production from about 500 gross BOPD (255 BOPD net) to approximately 1,400 gross BOPD (715 BOPD net).

Additionally both the upper and lower ESP units at the ET-12H well were replaced and the ESP design was configured at the same well. This restored production to 1,800 gross BOPD (920 BOPD net), an increase of approximately 150 gross BOPD (80 BODP net) compared to the average rate prior to the workover.

George Maxwell, VAALCO’s Chief Executive Officer, commented, “We are pleased with the results from these workovers, in particular, the 1,050 gross BOPD of additional production. We purchased the mobile hydraulic workover unit earlier this year to allow us to quickly and efficiently react to ESP failures and to proactively prevent ESP failures as we deemed necessary.

“This allows us to maximise production and even incrementally increase production, which is particularly attractive in the current price environment. We will continue to efficiently operate at Etame which generates strong cash flow to fund our accretive strategic initiatives.”